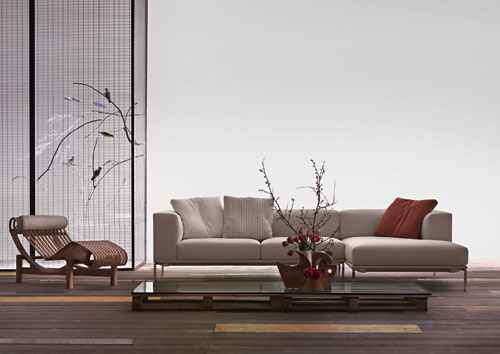 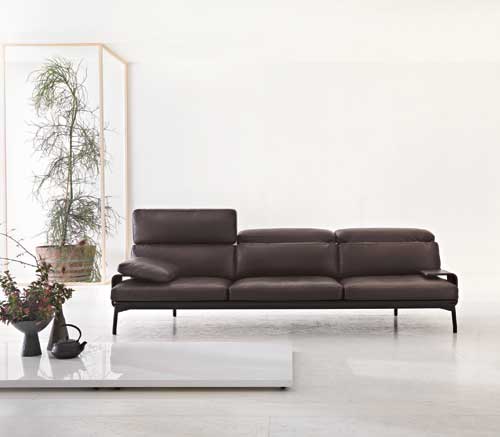 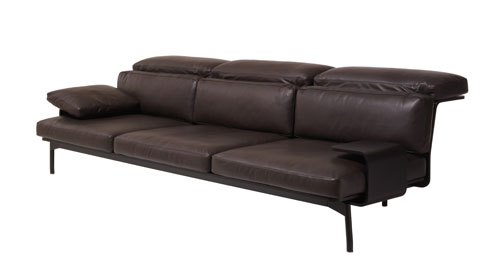 Two new sofas enrich the collection: the modular and versatile ‘Moov’ system by Piero Lissoni and the new version of the low and sleek ‘Sled’ sofa by Rodolfo Dordoni, without a rear shelf, which recalls the American interior design of the ’60s. 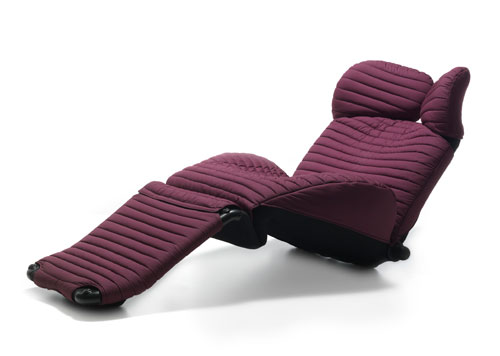 Amongst these products, after 30 years of history, an exclusive version of the ‘Wink’ chaise-longue is presented for the first time in a special quilted upholstery designed by its author Kita Toshiyuki. 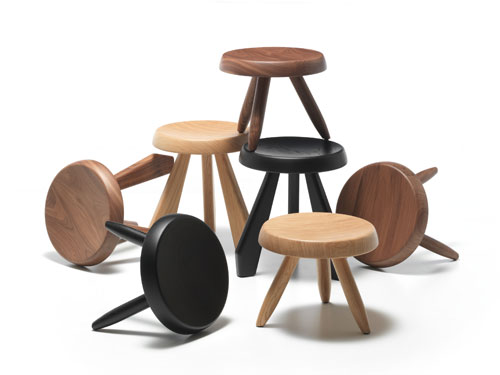 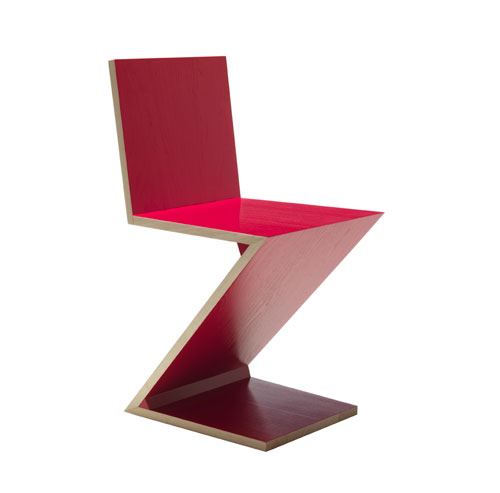 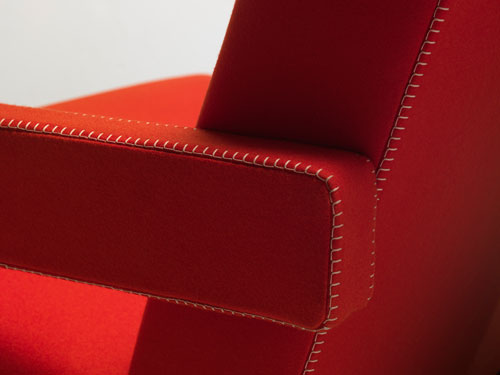 Utrecht sofa with a straight back by Gerrit T. Rietveld

New emblematic projects for the Cassina I Maestri Collection emphasise the company’s tradition and ability in wood craftsmanship: the two stools ‘Tabouret Méribel’ and ‘Tabouret Berger’ by Charlotte Perriand, refined interpretations of the typical milking stool that express her great passion for the mountains, and the coloured version of the iconic ‘Zig Zag’ chair by Gerrit T. Rietveld. A new variant of the ‘Utrecht’ sofa with a straight back-rest by the same architect is also presented. 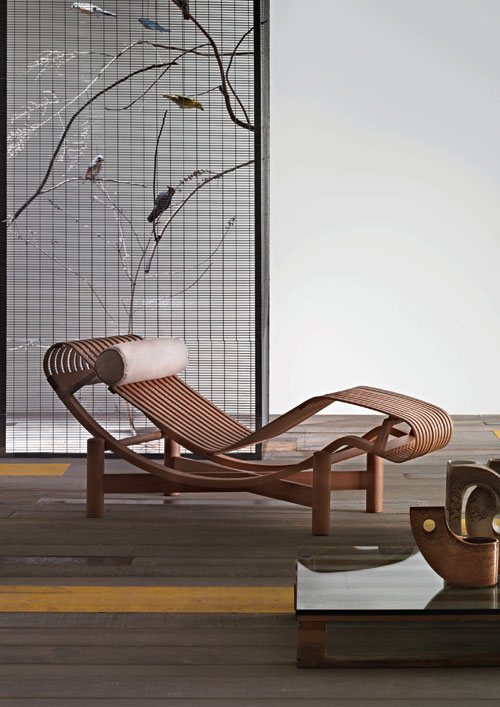 Cassina is honoured to have received two 2012 Interior Innovation Awards: one for the Tokyo chaise-longue, a project designed in 1940 by Charlotte Perriand while she was living in Japan that has never been released before, and one for the special limited edition of the ‘Veliero’ bookcase by Franco Albini in stained black ash-wood (50 pieces), a choice that sits perfectly with the architect’s work given the presence of this essence in many of his projects. 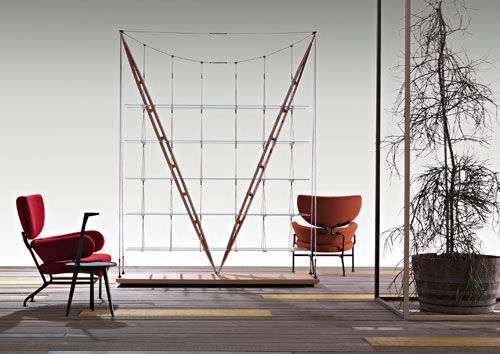 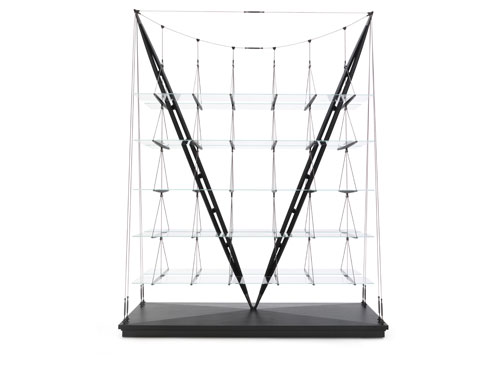 The legendary ‘Veliero’ bookcase designed in 1940, also on show on the Cassina stand, is a visionary project with radical experimental roots. A bold challenge to the notions of balance and statics that has been brought to life and made functional and stable thanks to the complex technological research carried out by Cassina in collaboration with the Albini Foundation, design historians and marine and civil engineering experts.