For a long time, the secrets of French styling were deemed off limits for Anglophones. A quality so intrinsically French as not to survive on our side of the Channel. Then we discovered Ligne Roset. And the long-lost notion of je ne sais quoi suddenly felt tangible and real.

In the years since, we’ve collaborated on many a French interior and learned that the essence of French styling isn’t just covetable, but entirely within reach. All it takes is a little bit of attitude. And a couple of the finest French designs.

As anyone who has spent a Sunday in Paris can attest to, the French don’t rush. One can be fashionably late, after all. But chasing a bus down the Champs Elysées? Even the most seasoned of aesthetes will have to work hard to pull it off. It’s a similar story behind closed doors. When the hour comes to invite a new objet d’art into the home,this most sartorial of nations doesn’t just snaffle up the first thing they see. They savour the search.

Take the example of esteemed French architect, Joseph Dirand, who once hoarded three ancient blocks of marble, convinced he would one day be able to put them to good use. His patience was rewarded years later when he moved into the above apartment on Paris’ Passy Hill. Today it’s richly veined interiors promise monastical levels of grandeur. And the most divine splash backs we ever did see.

And while we can’t all safeguard splash backs for our future selves, doing research into the pieces that matter is how many of the best interior stories start. 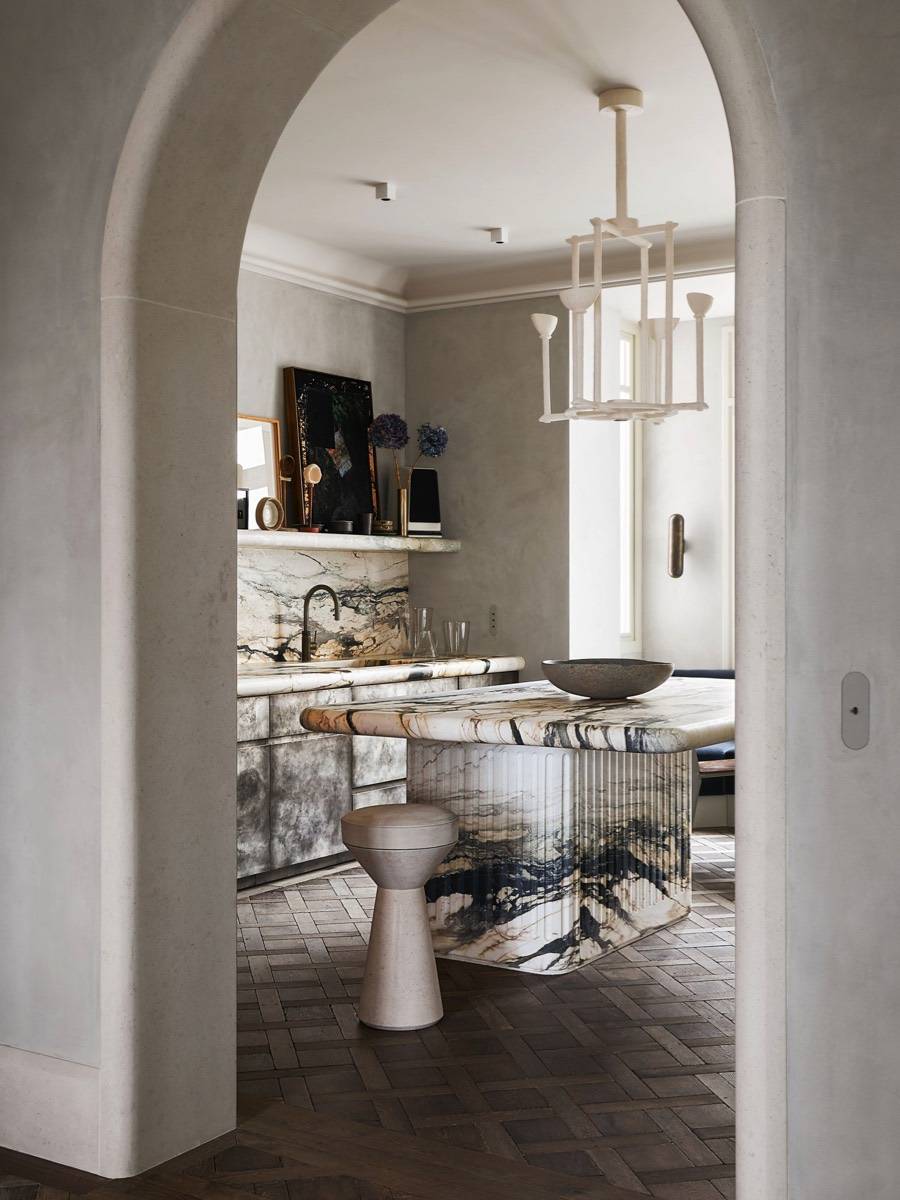 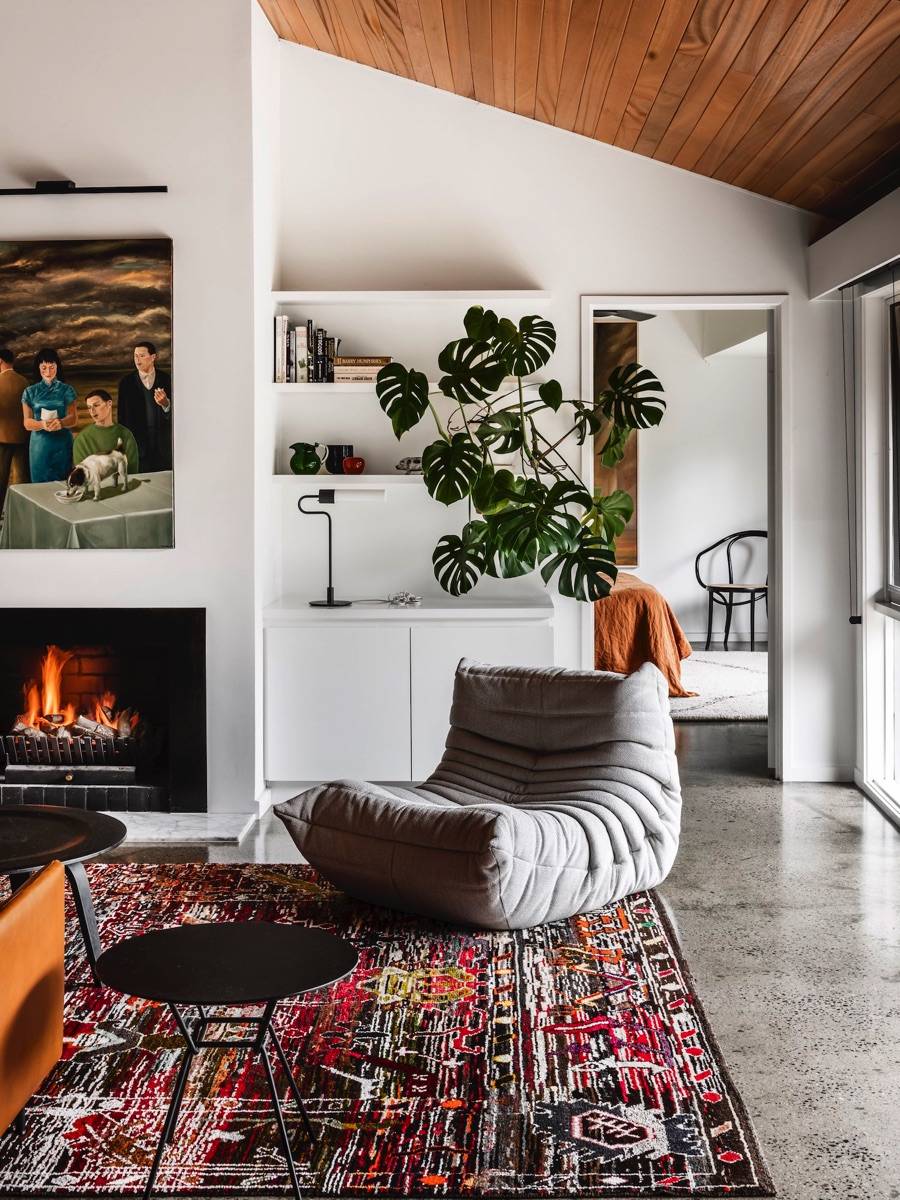 One such style is Michael Ducaroy’s Togo. A laissez-faire lounger that acts as a gateway into the universe of contemporary French design.

And yet Togo has been making waves since before the internet became Mark Zuckerberg’s plaything. First designed in 1973, its irreverent silhouette proposed a new style of living. One that was close to the ground and free from formality — its own French Revolution of sorts.

With its deliberately casual shape, it represents quite a departure from the clichés that are often conjured when Googling Parisian styling. And a reminder that true French style, the kind that endures, is as much welcoming as it is elegant.

“When we think about French style or homes with je ne sais quoi, the image that’s most readily available is usually one of a gilded apartment on the sixth arrondissement,” continues Ludovic Aublanc, Creative Director and guardian of all things chic at Chaplins.

“And while that’s definitely one take on it, for me, French style is all about understatement, of layering together simple ideas to form something complex and beautiful.”

"French style is all about understatement, of layering together simple ideas to form something complex and beautiful.” 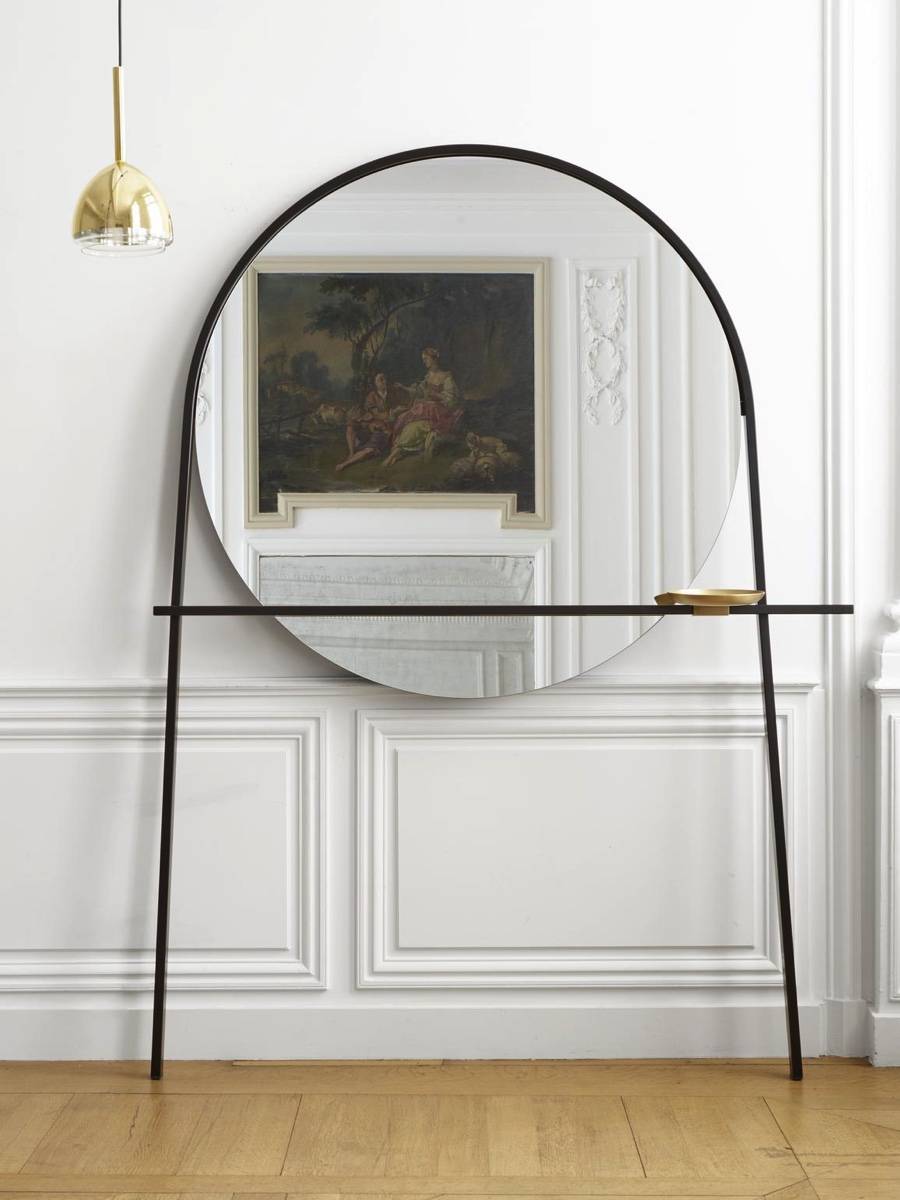 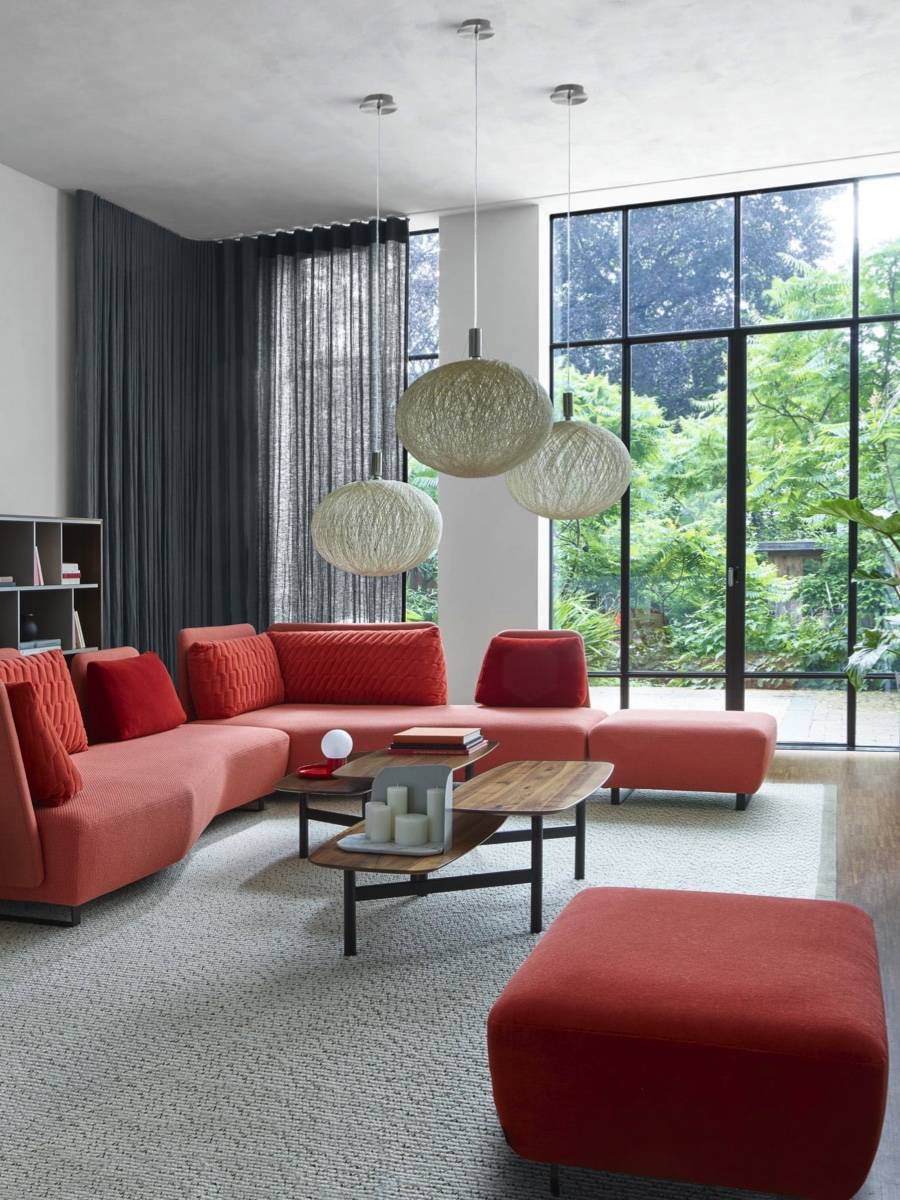 Putting this into practice is simpler than it seems. You might start by positioning a cluster of pendants lights over a beloved coffee table. Or leaning an elegant mirror against a bare wall — a nonchalant little detail that will help your space feel more light and airy.

When working out one’s style, we love to start like this: around the edges. Incorporating timeless accessories that can be taken with you from place to place.

Our final tenet of French interior philosophy is perhaps the most poignant. While some might associate it with ideas like mindfulness or self care, we find that the French have a better word for it: joie de vivre.

Cultivating it requires nothing more than taking a playful attitude to your interior. Incorporating touch-me-textures and any style that allows you to create little rituals. A beautiful dressing table, here. Or a lovely tete-a-tete sofa, there.

One French designer who understood the power of playfulness was Pierre Paulin. 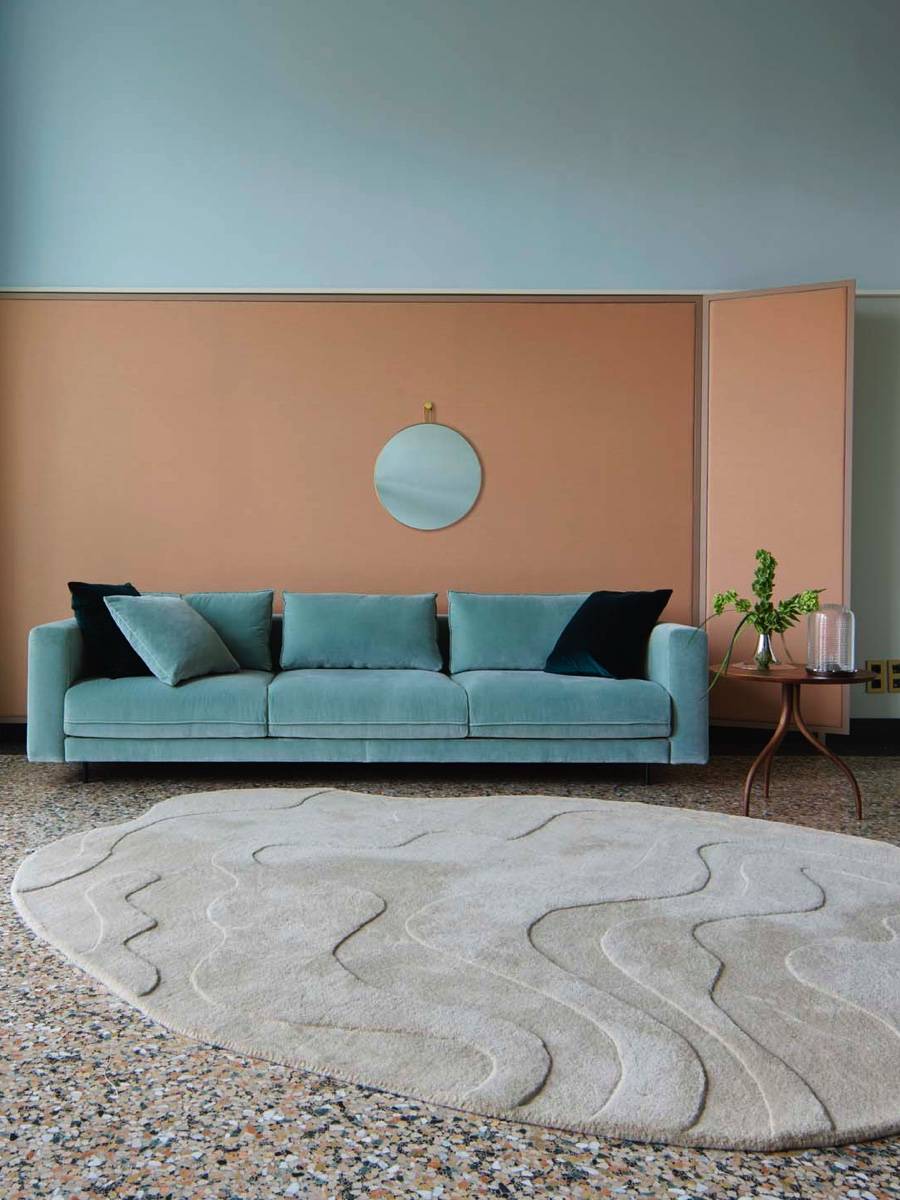 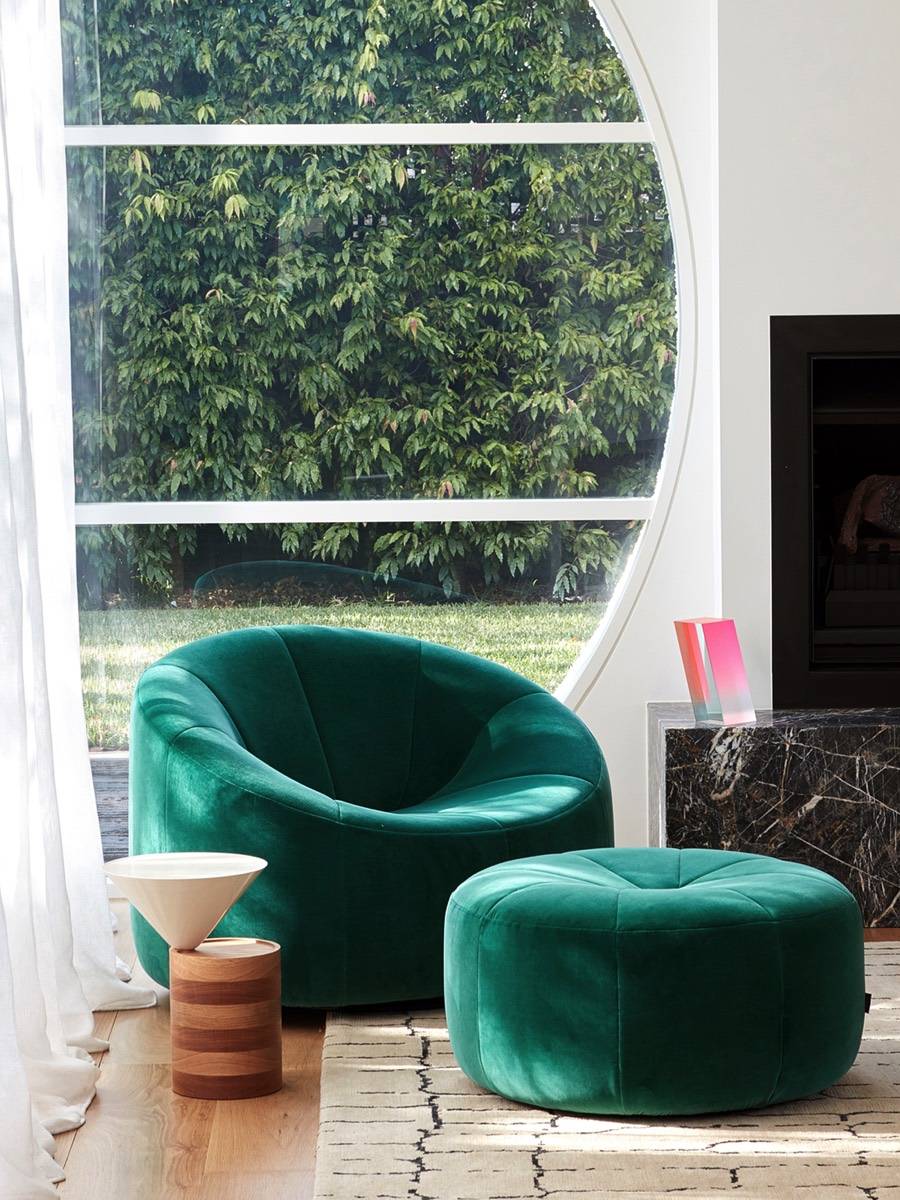 A joyful modernist, whatever culture craved, he made happen: sofas shaped like pumpkins, daybeds that brought home the serenity of an Icelandic sauna, and rugs that traced new tactile topographies.

Underscoring each design was an understanding that life isn’t prissy or perfect. And our homes shouldn’t strive to be either. Indeed, when we invite in a statement style, or stop, just for a moment, to play it safe is when the real magic happens. 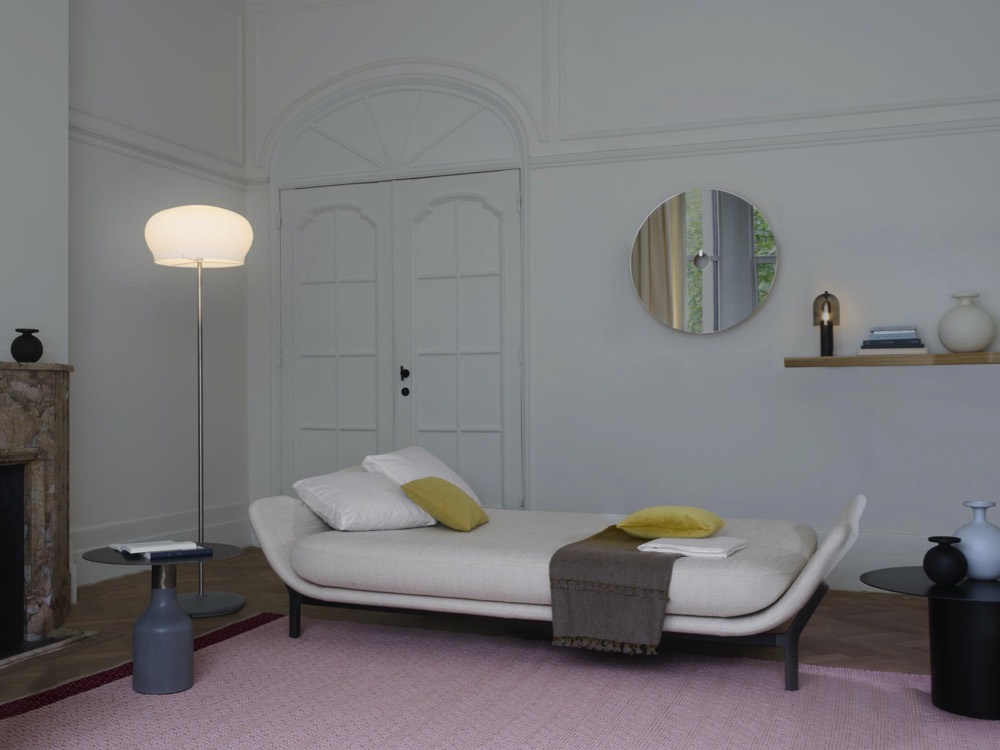 For us, this is what the best French homes and brands get right. They don’t take themselves too seriously. And they’re not trying to live up to some rigid ideal of what a French home should look like. Instead, they chase ideas like serendipity and comfort, longevity and flair. All the hope of creating a homestead that is capable of inspiring and uplifting, in the good times and the bad.

f your home could use a little refresh this season, book an appointment to come visit our showroom where you’ll find one of the UK’s largest Ligne Roset studios on display. You can also shop selected items from the collection online, taking advantage of our Live Chat service to resolve any styling queries. 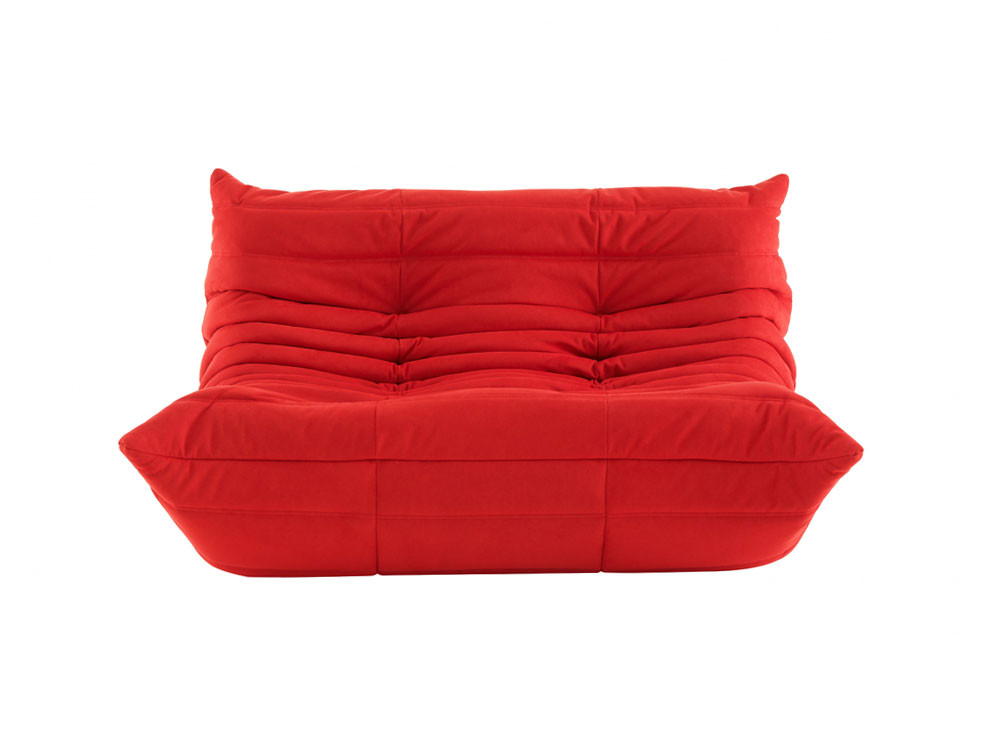 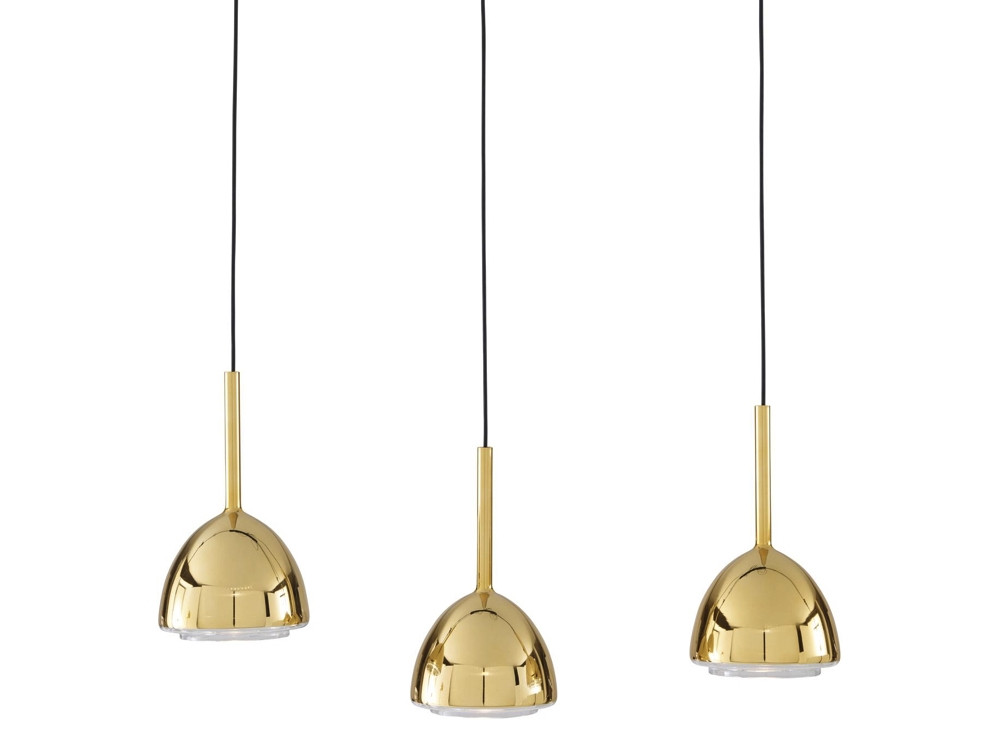 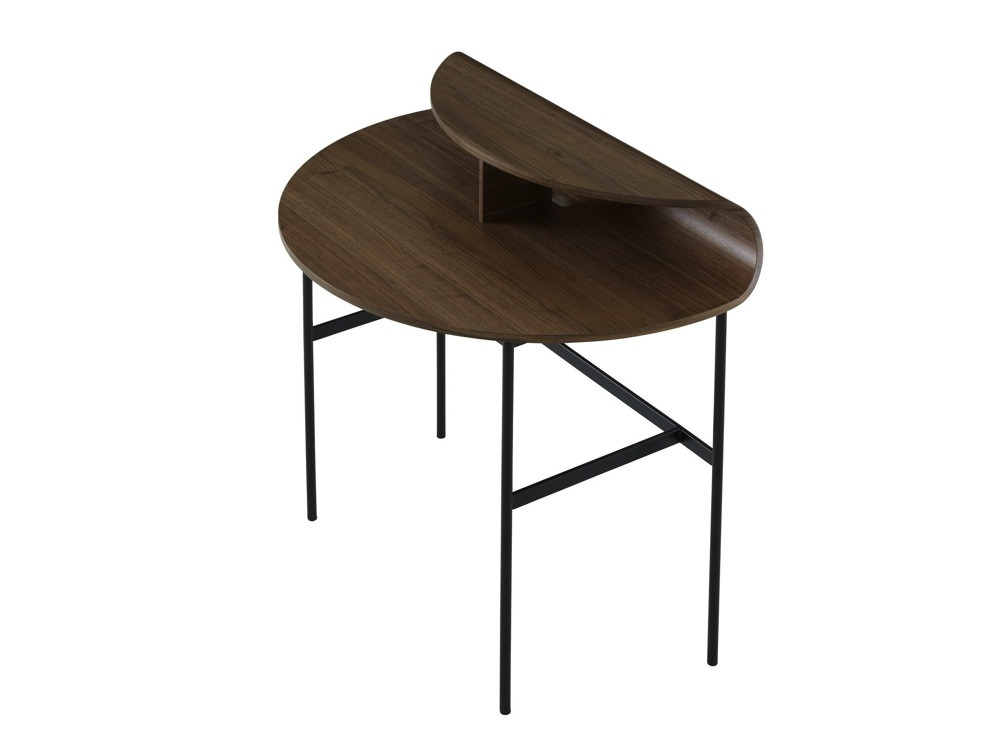 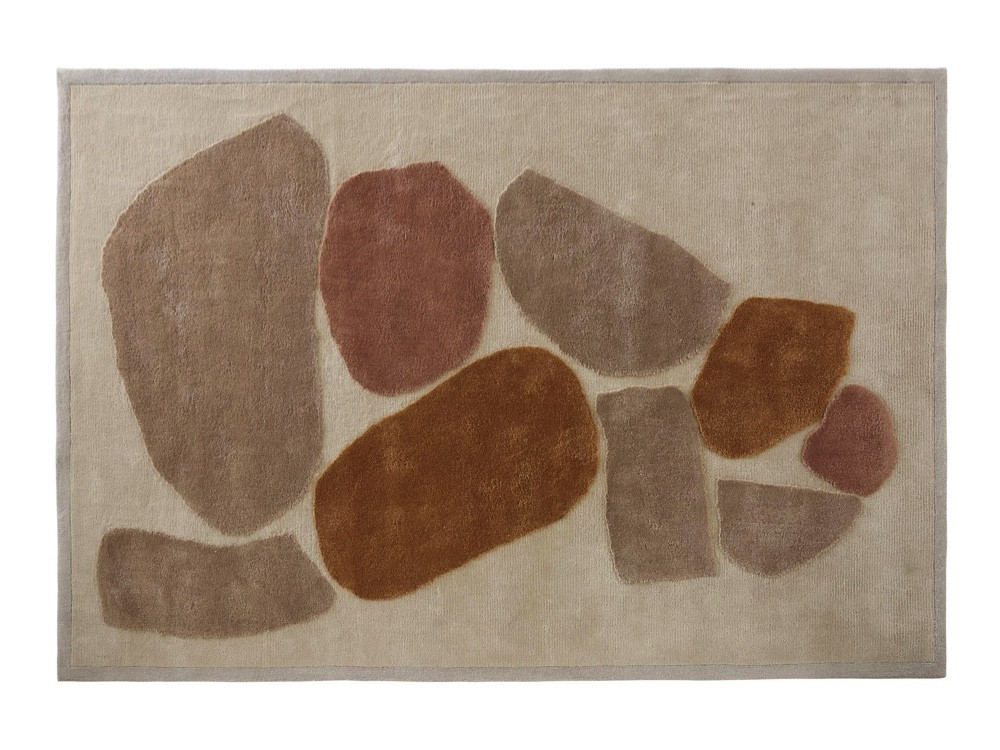 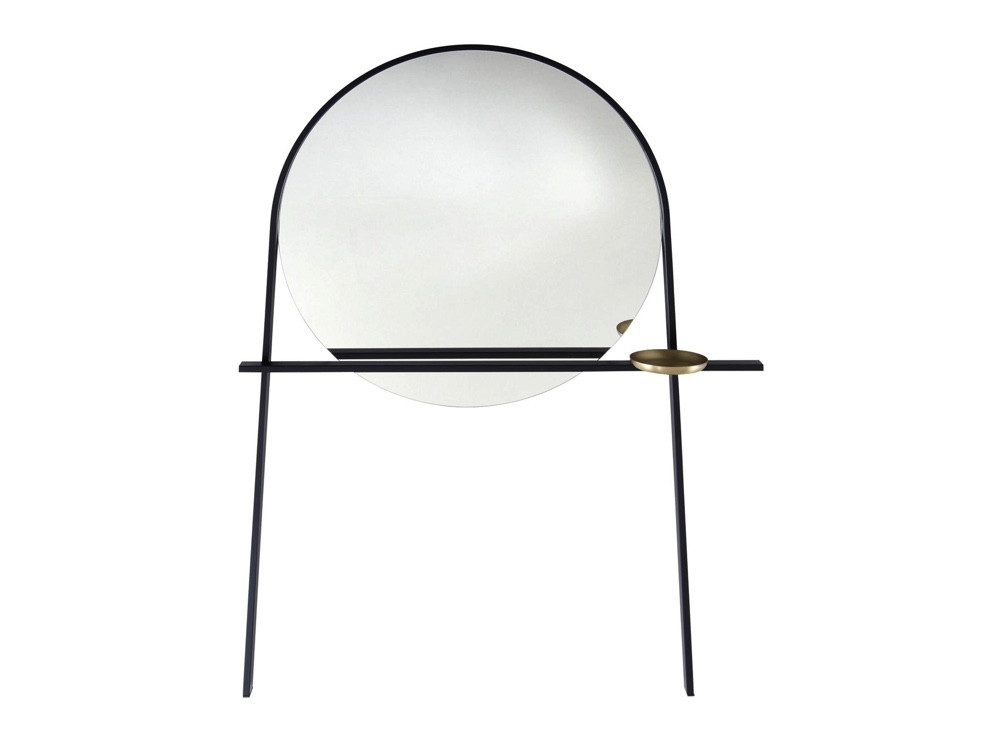 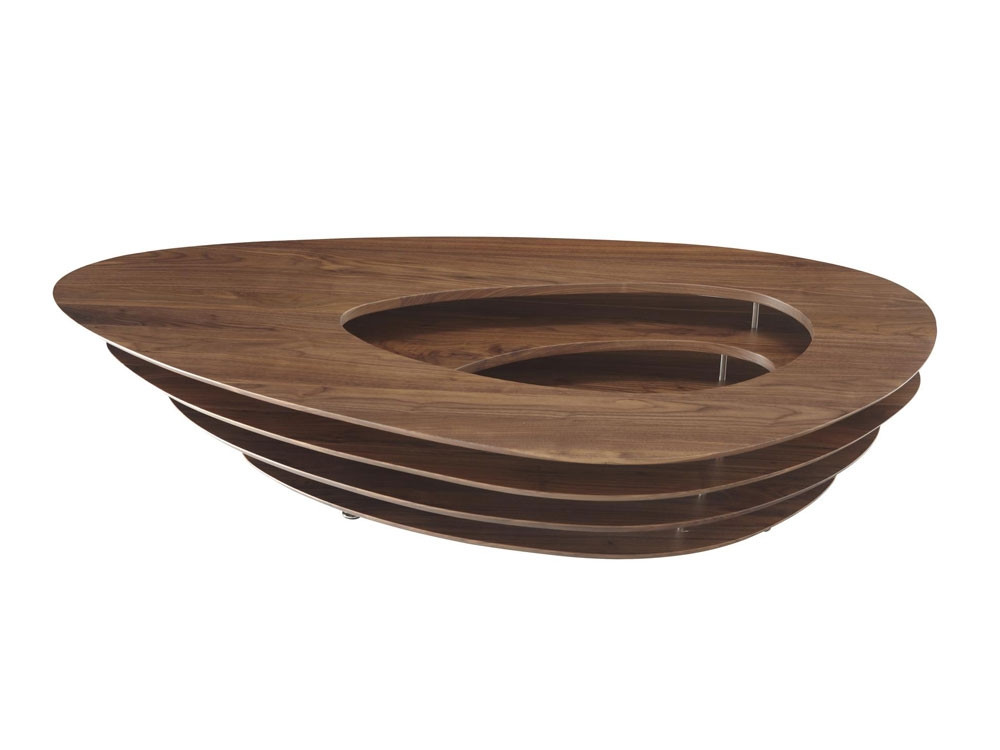 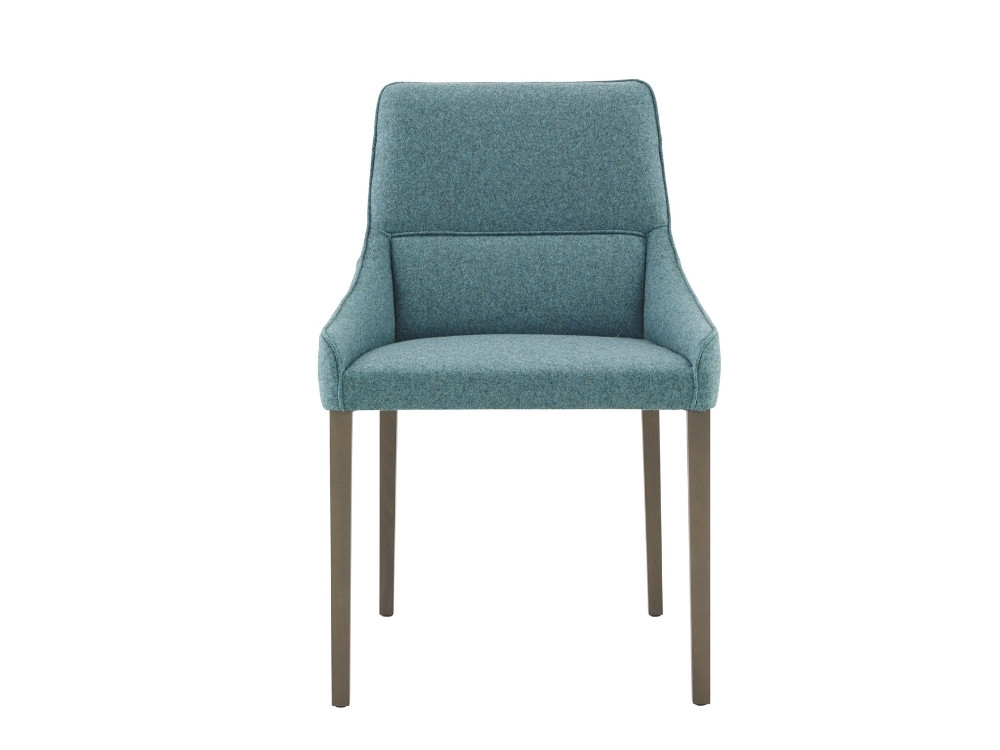 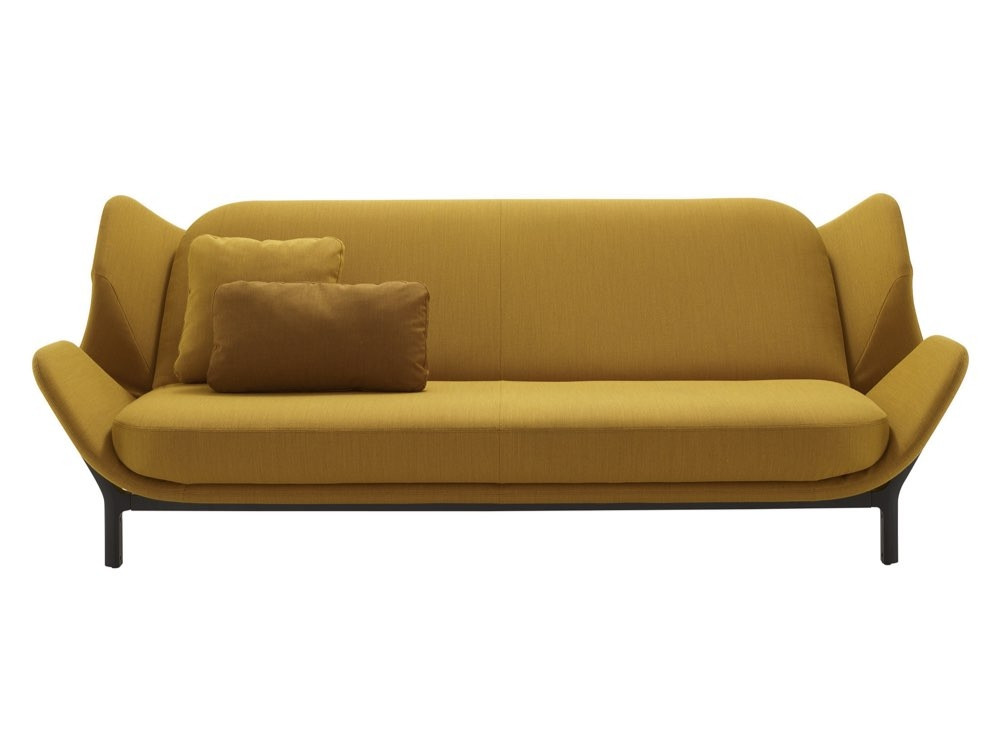 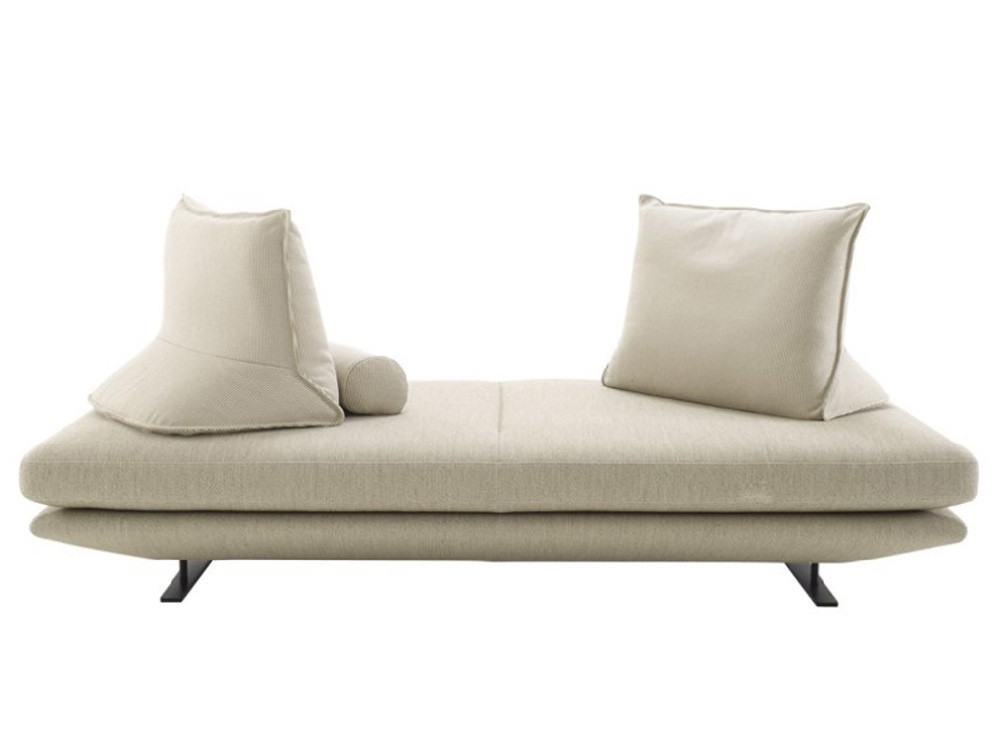