French philosopher Henri de Saint-Simon once theorised that artists would be the individuals best suited to leadership. He trusted that their ability to imagine new futures and express the inexplicable would lead to a new era of progressive thinking.

It’s an idea that we’ve come back to in recent weeks. 2020 has demanded that we each stand up for what we believe in while looking out for each other in new and profound ways. It’s in this spirit that we thought we’d shine a light on 6 political designs, each of which offers a fresh perspective on some of the most burgeoning questions of our time.

EDRA’s PACK is a sofa that became a landscape. Its story began when designer Francesco Binfaré walked down the street and realised how strange it was to see so many heads bent over tiny screens — at once connected yet isolated. He began to think about loneliness, as well as other animals in the wild who are seeing their territory drift apart. The plight of the majestic polar bear came swimming into his mind and with it, the seeds of a design.

Featuring a giant polar bear cushion backrest, Pack turns traditional lounging on its head. For one, there’s no right way to sit on it. The backrest has been replaced with a giant polar bear which languishes across two ice-berg like cushions. Covered in ecological fur and ballasted with a non-slip leather button, you can roll, snuggle or curl up against it as desired.

Go With The Flow

First launched in 2016, the Gender Lounge Chair is a sinuous lounger born from the insatiable imagination of Patricia Urquiola. A stylish focal point, it exists above and beyond the gender culture war — fusing feminine hues and sculpted silhouettes to create a chair that is every bit as plural as the designer herself.

While the styling speaks volumes, it has not come at the expense of comfort. Sit back and the chair responds, tilting gently up to 12 degrees from vertical and reverting to normal when the pressure is removed — creating a gentle, rocking motion.

The robots are coming and it’s your job they’re after. At least, that’s what we’ve been told by sensationalist news outlets. Philippe Starck‘s A.I chair presents a different future — one built on collaboration and shared intelligence. “It was a lot like having a conversation,” explains Starck. He asked the artificial intelligence software AutoDesk what it would it look like to rest our bodies on a chair crafted from minimal materials. Together, they came up with the A.I chair, a lightweight, edgy looking chair crafted from 100% recycled technopolymers.

Gaetano Pesce‘s curvy lounge chair has many names — Donna, La Mama, Big Mama — the list goes on. At Chaplins, we know it as the UP50. When asked to speak on its provocative form Pesce described it as “an image of a prisoner…Women suffer because of the prejudice of men. The chair was supposed to talk about this problem.”

With 2019 marking 50 years since its raucous debut, B&B ITALIA made the seismic decision to re-release it in time for Milan Design Week. As striking now as it was then, the latest VERSION does not disappoint. Upholstered in the original beige and petrol green striped fabric, the UP50 boasts all of the drama of its predecessor (although it no longer inflates upon delivery— our Chaplins delivery team will install it for you). 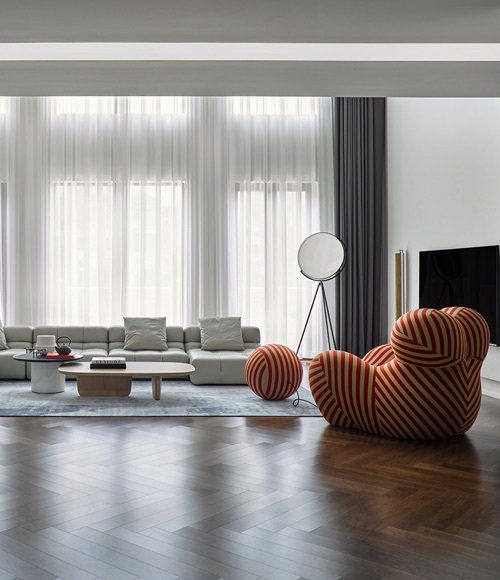 UP50 Lounge Chair by B&B Italia

Moooi is a Dutch brand known for its eccentric adventures in furniture and lighting. This year, they’ve travelled back in time to reveal the Extinct Animals collection — a maximalist selection of fabrics and wallpapers that teem with forgotten life. An intricate, inspiring collection, it’s a reminder to look closely at the world around us, paying attention to the animals and species that share our home with us. 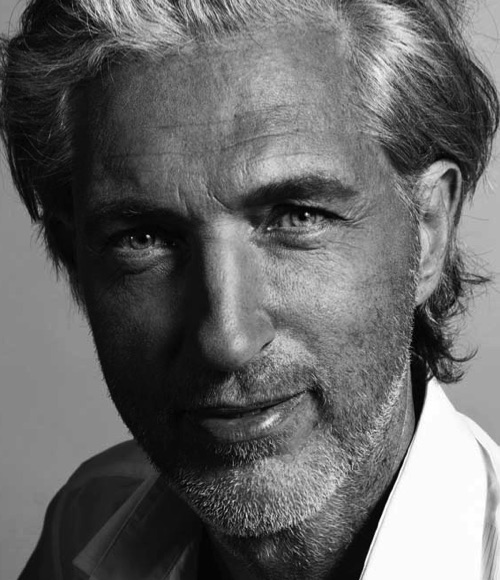 Back To The Future

Today’s designers face a unique challenge. As well as creating beautiful solutions for everyday life, they must also rethink the production cycle to create objects that are as sustainable as possible.

Enter the innovative new N02 Recycled Collection from Fritz Hansen. Crafted entirely from recycled plastic, it is a stylish, lightweight seating solution that’s as kind to the planet as it is to your posture. The elegant shell is created using pellets processed from household recycling waste, which means it can be also be recycled in the future if necessary. 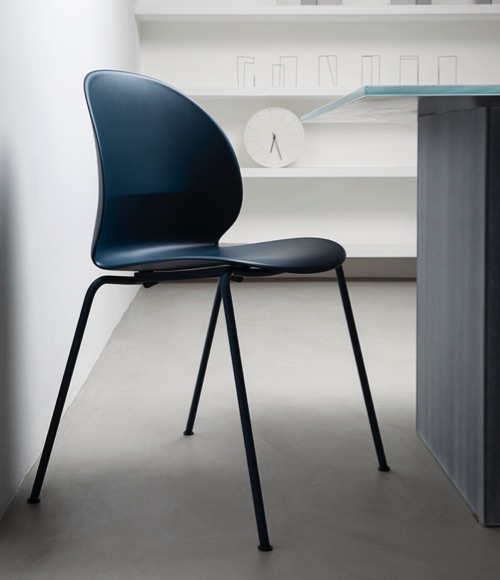 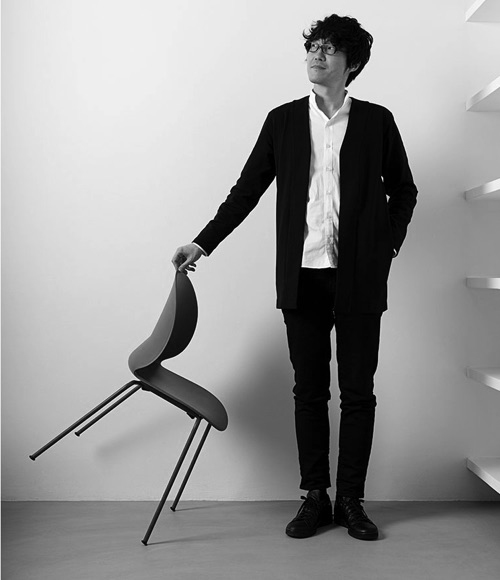