Whenever it feels like society has lost its bearings, we find ourselves coming back to the wisdom and works of the great masters. And while they each must be understood in their own context, there was one thing that united them: the desire to create a more beautiful worl than the one that went before.

For no designer was this truer than Poul Henningsen. A man of many passions, he painted portraits, directed films and wrote his ideas into every aspect of Danish culture. However, it was in the evocative language of light that he truly excelled.

“The technician has an old dream of turning night into day. I think that dream is wrong. We need the rhythm of day and night.”

As with any epic tale, the hero must have an adversary. For Henningsen it was the unflattering glare of the electric bulbs that began to emerge at the beginning of the 1920s. He understood then what ergonomics experts would take decades to diagnose: that attempts to make lighting as cheap as possible would come at a cost to our health and the way we experience the world around us.

When he realised that he couldn’t stop the tide of modernity, he decided to create solutions. Today, they are known as the PH collection, a breathtaking series of over 30 lights created in partnership with Louis Poulsen. 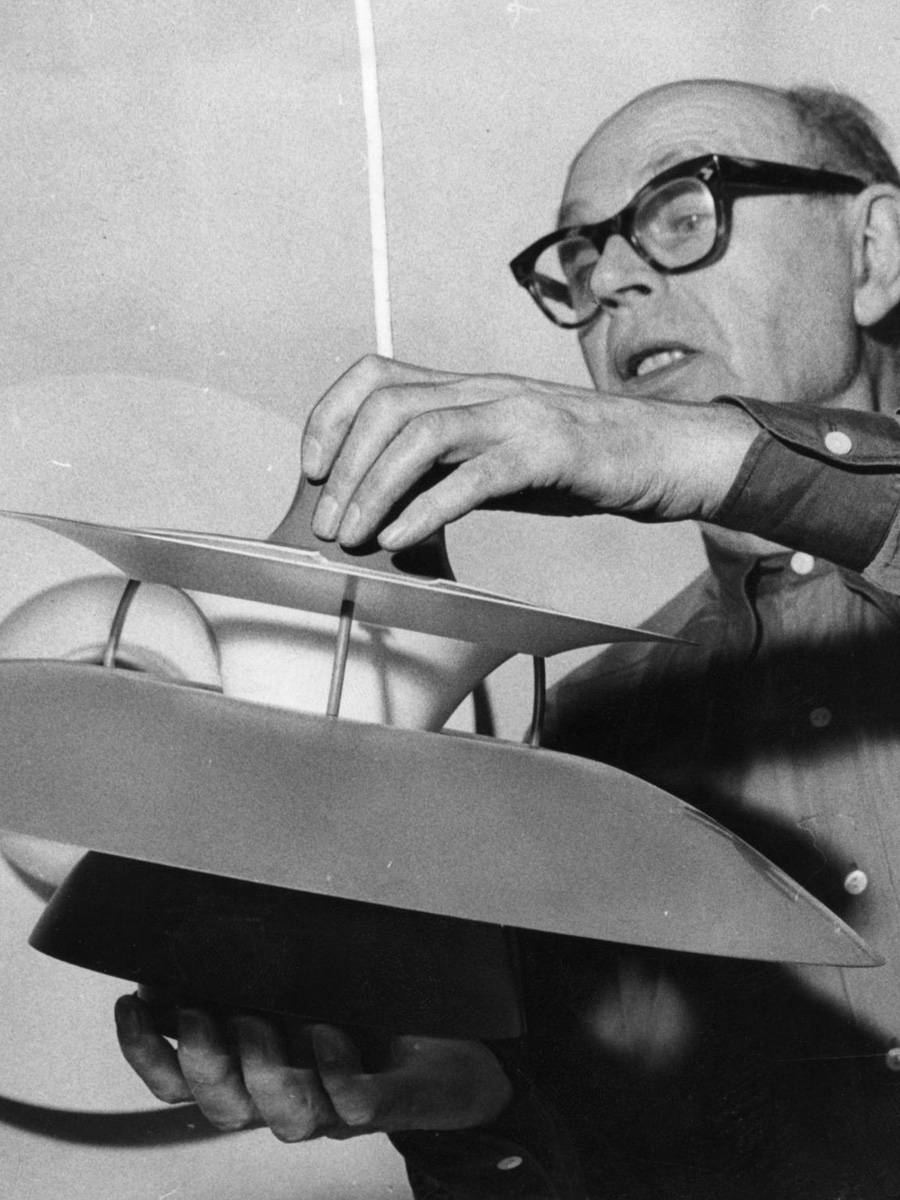 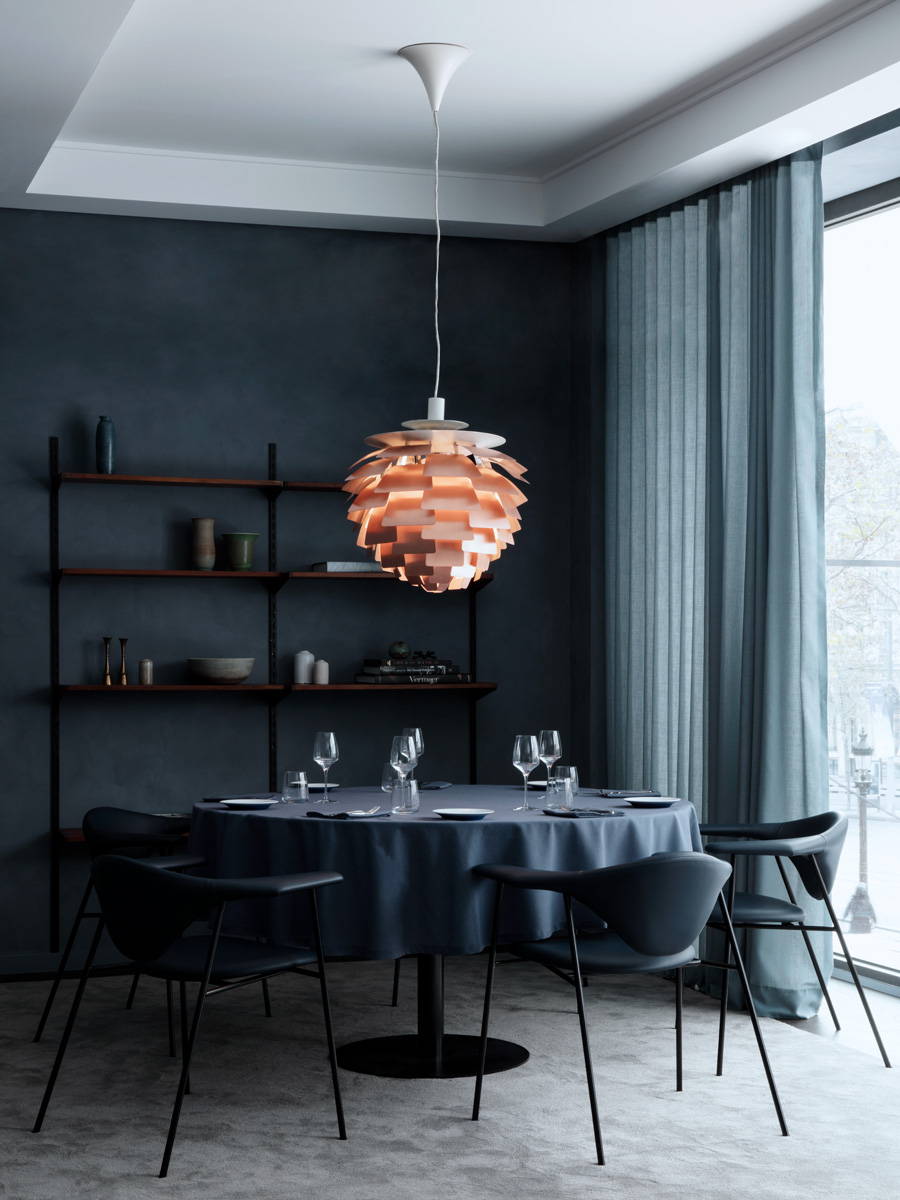 “Daylight will never escape the tone of a sunset that we want in our room.” 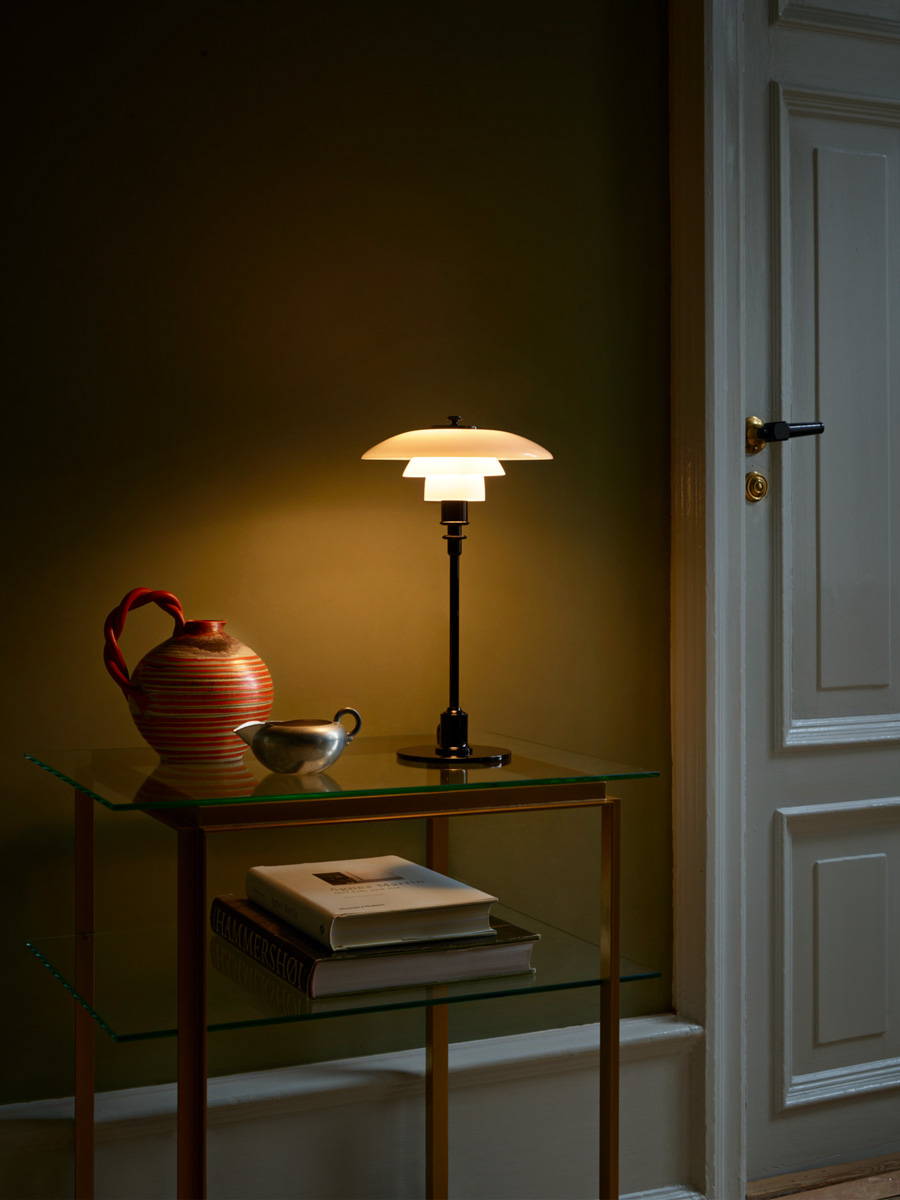 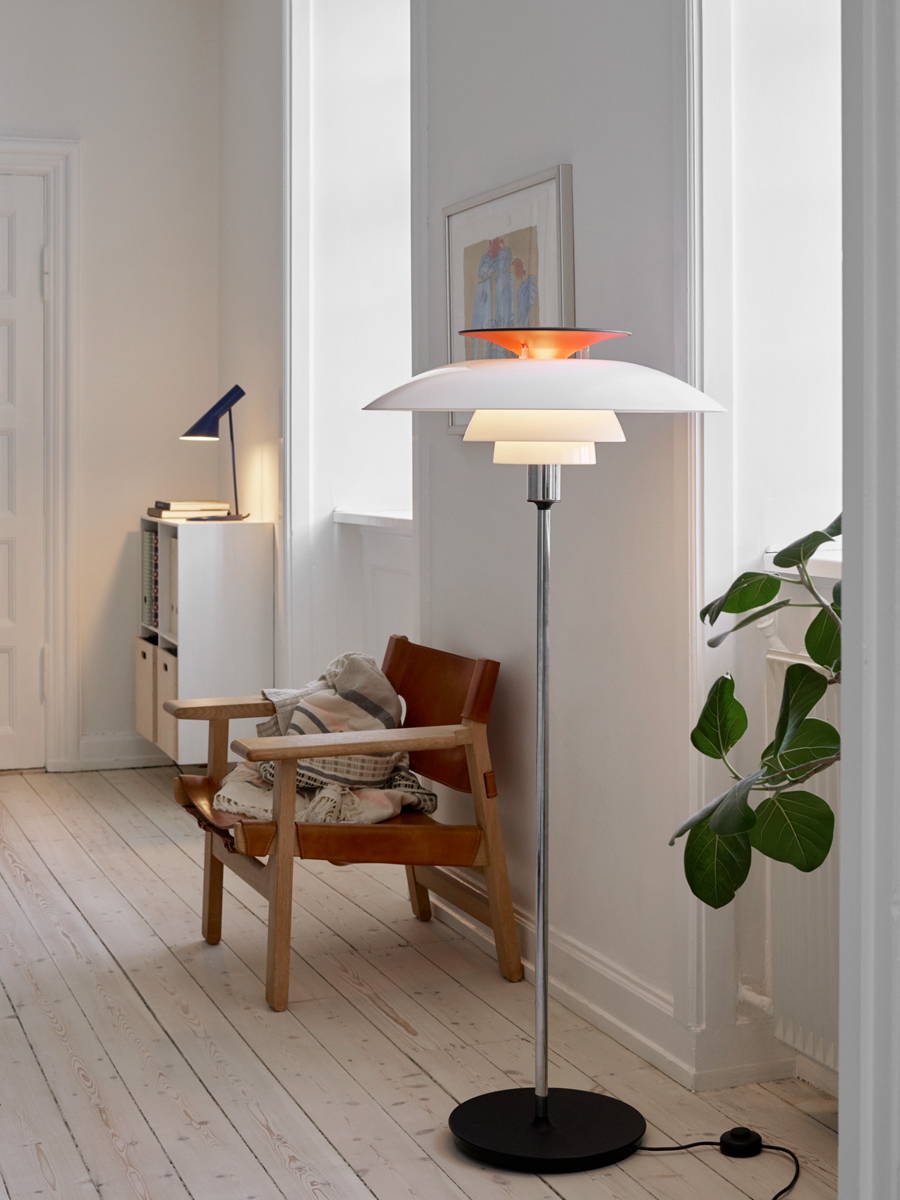 Daylight takes on an almost sacred aspect in northerly climes. One of its many disciples was HENNINGSEN, who would spend hours tracing the trajectory of the sun, observing its quality and luminance. In doing so, he sought to capture the golden hour — that beautiful time of day when the sun showers everything it touches in a rich and buttery light.

His studies lead to the development of the three-shade system, a precise configuration that would allow for soft direct light as well as a distinct upward glow. This pyramid-style illumination would go on to become a founding principle of Scandinavian lighting, updating the ugly electric glare with something more subtle. 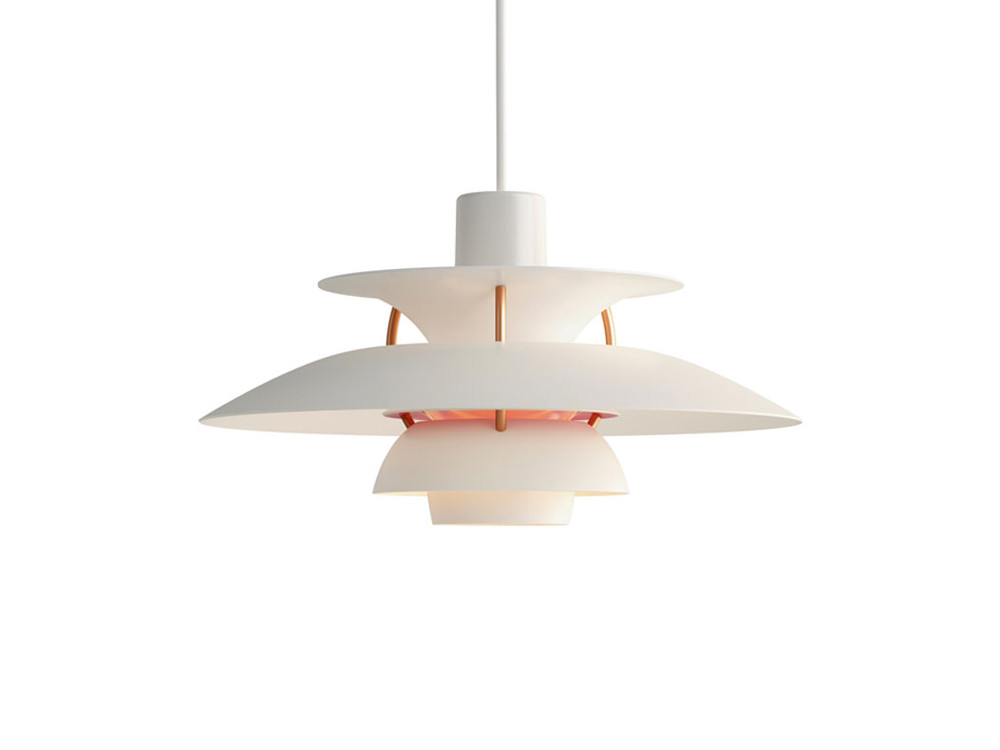 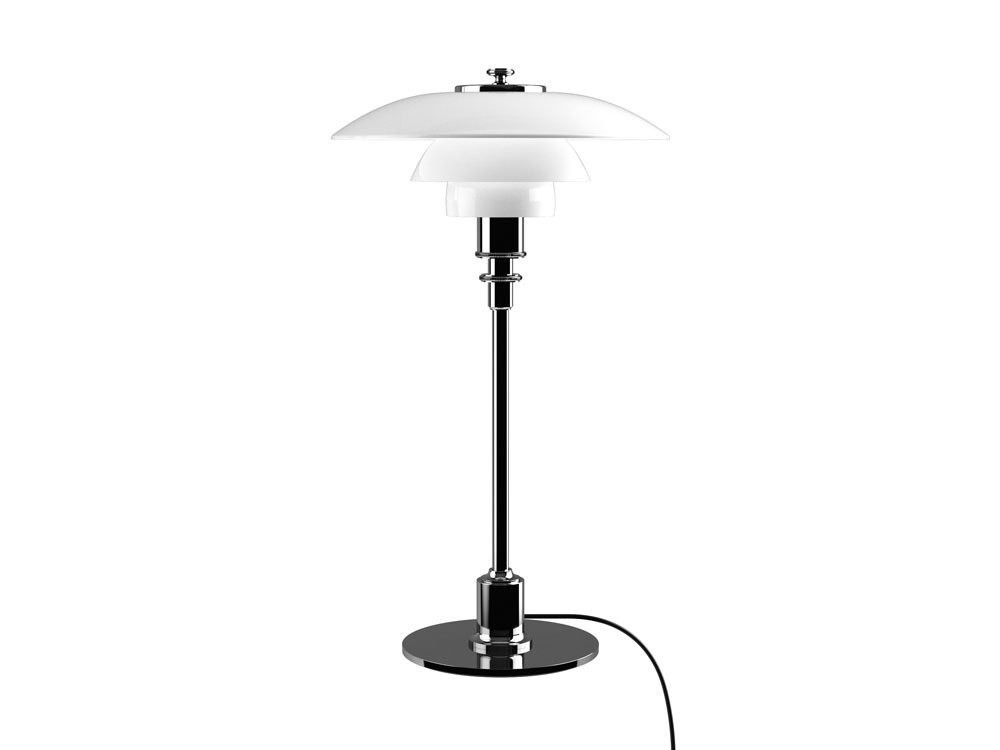 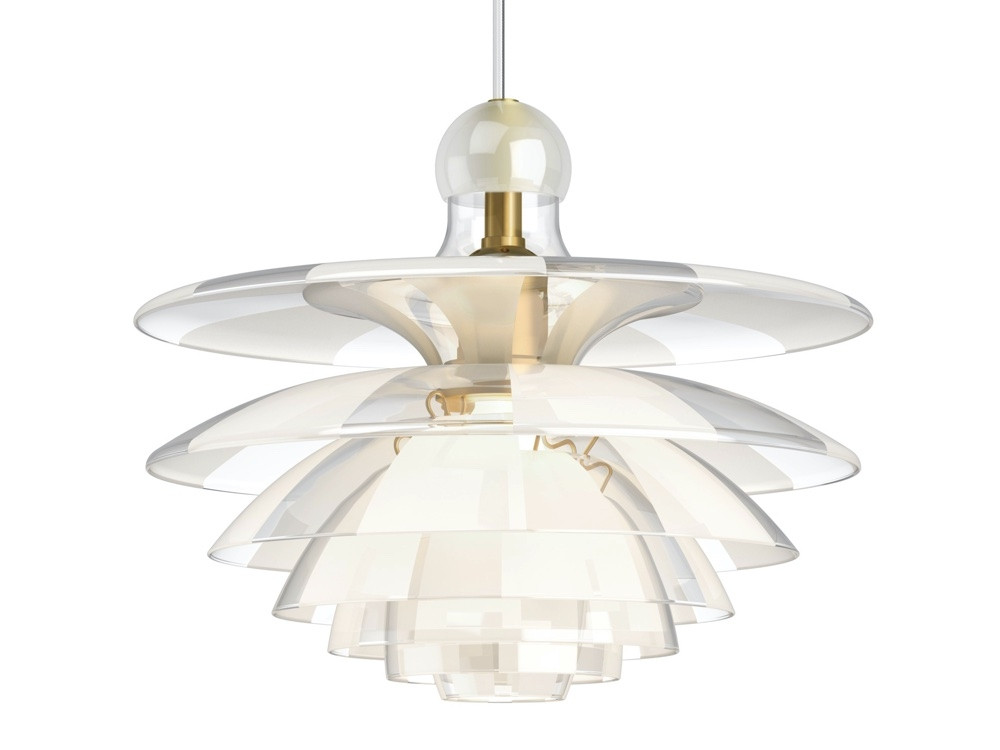 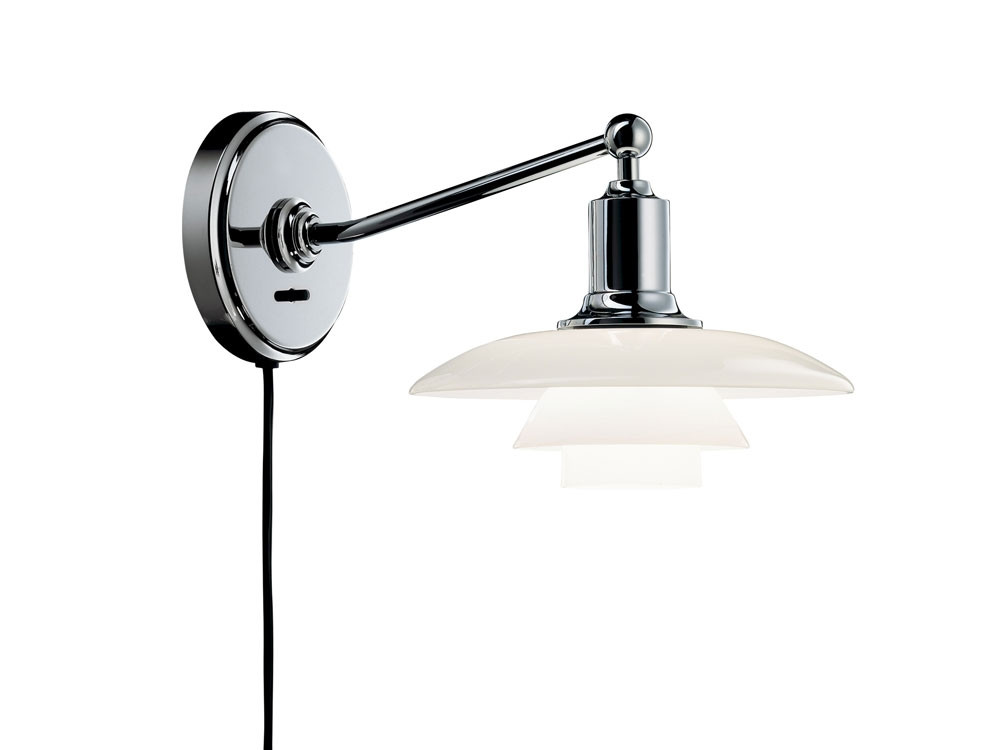 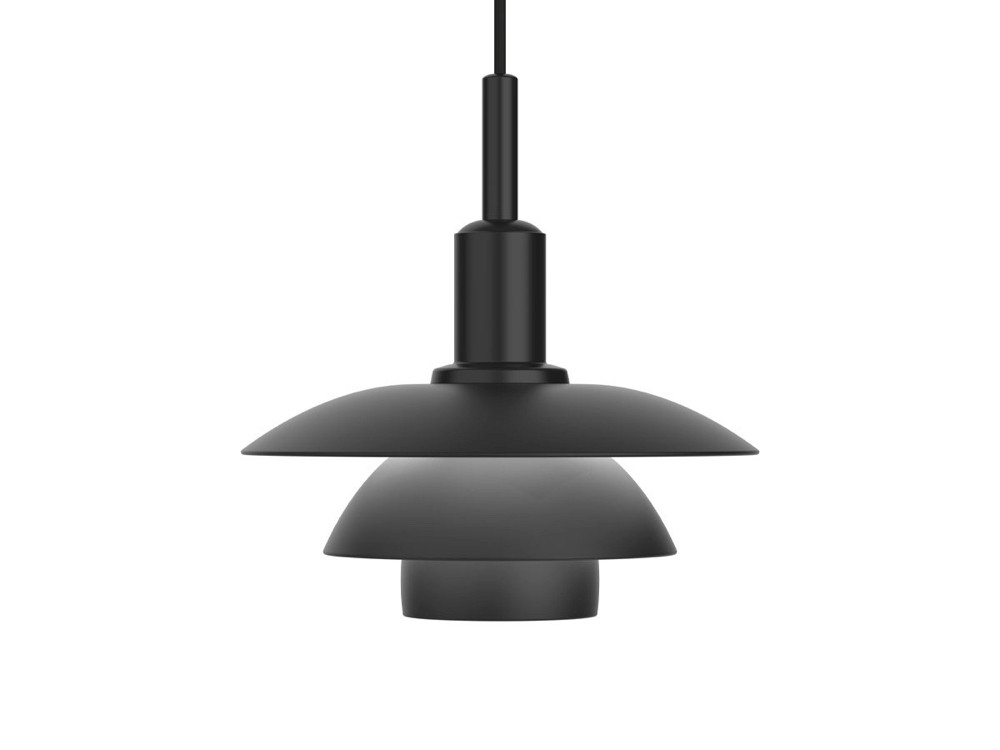 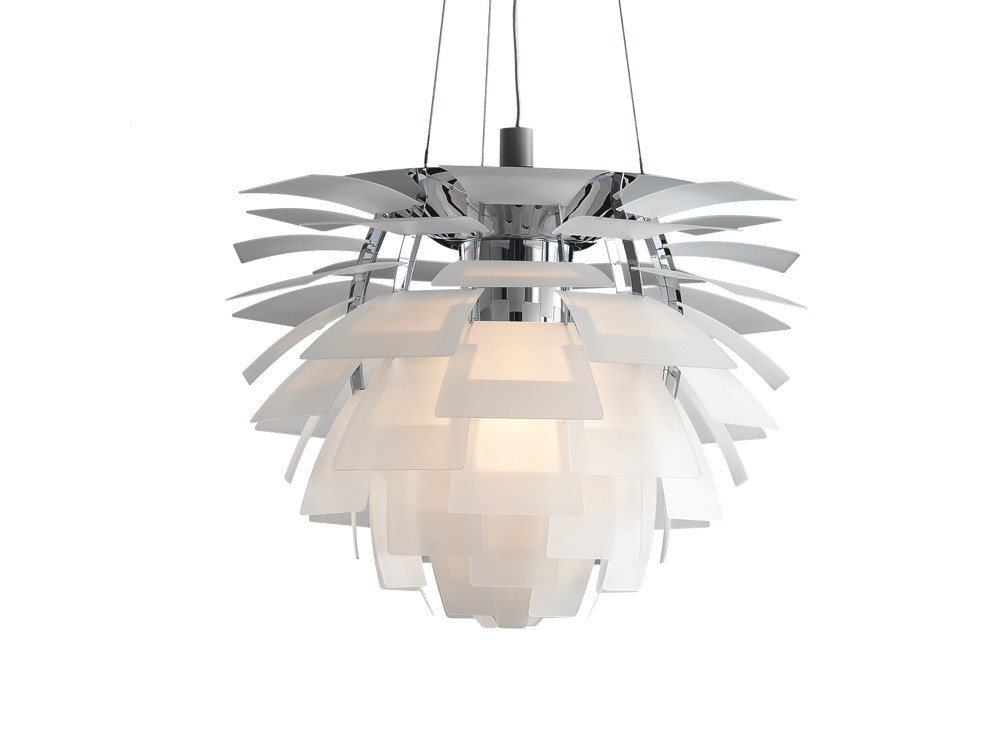 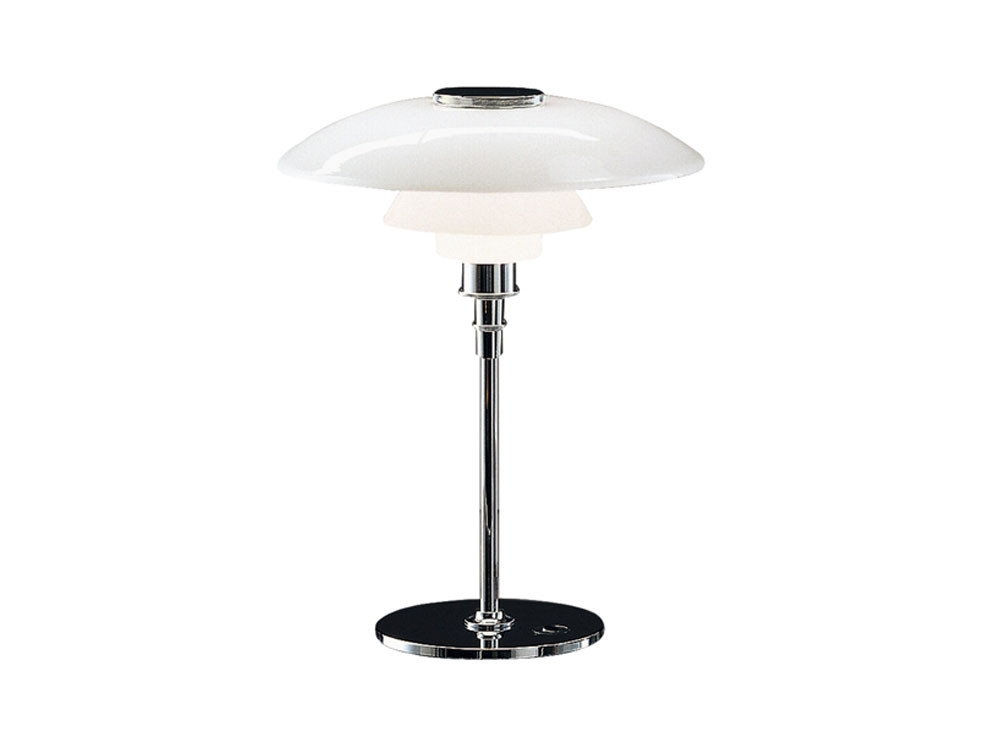