Shop by Designer
Old habits die hard. And yet sometimes, all it takes is the right gadget to help us shift gear.

It’s become somewhat of a truism to say that the world of work is changing. And while the locations that we get down to business in may be up for grabs, the rhythms and rituals that define each one of us tend to be more stuck into stone. Here, we’ve selected a couple of hardworking task lamps to suit every style — from the paper shuffling procrastinator through to the high-flying executive. 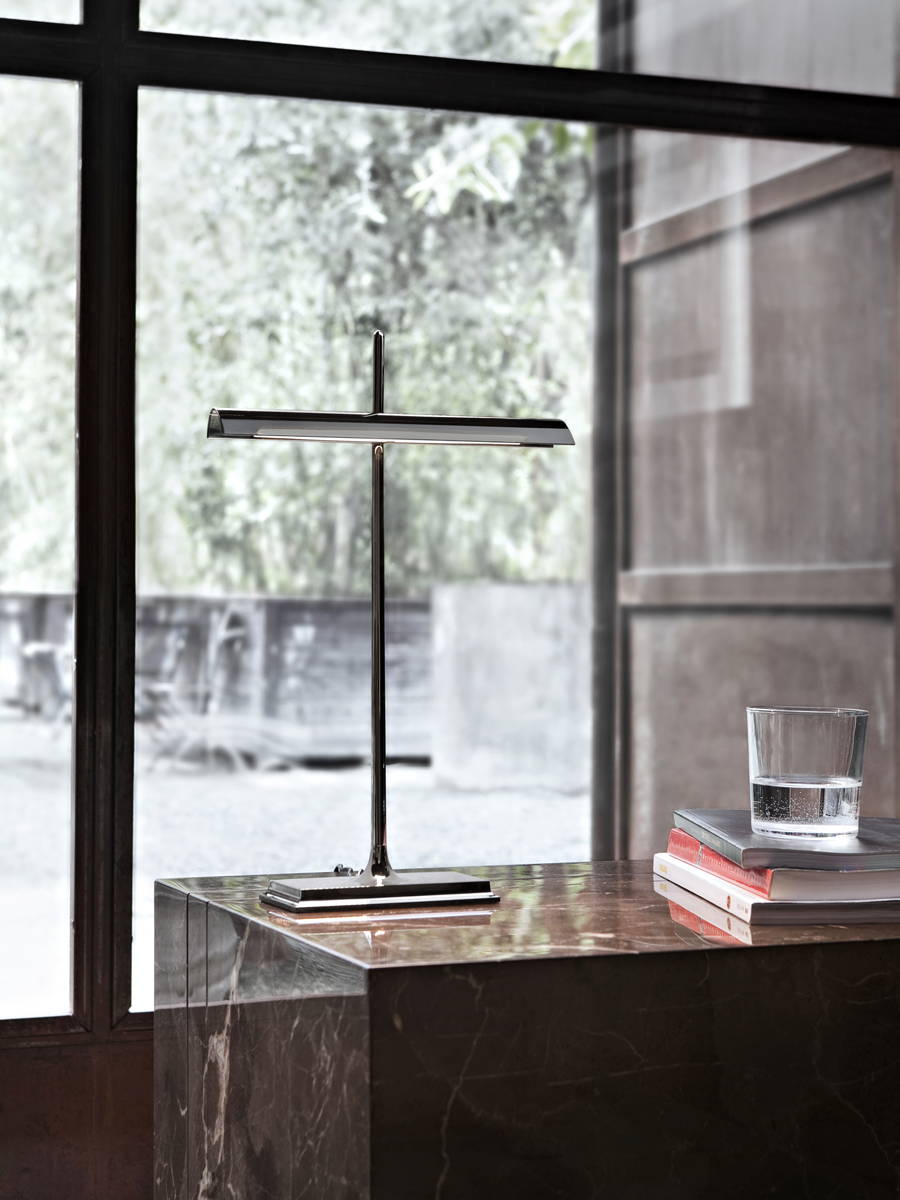 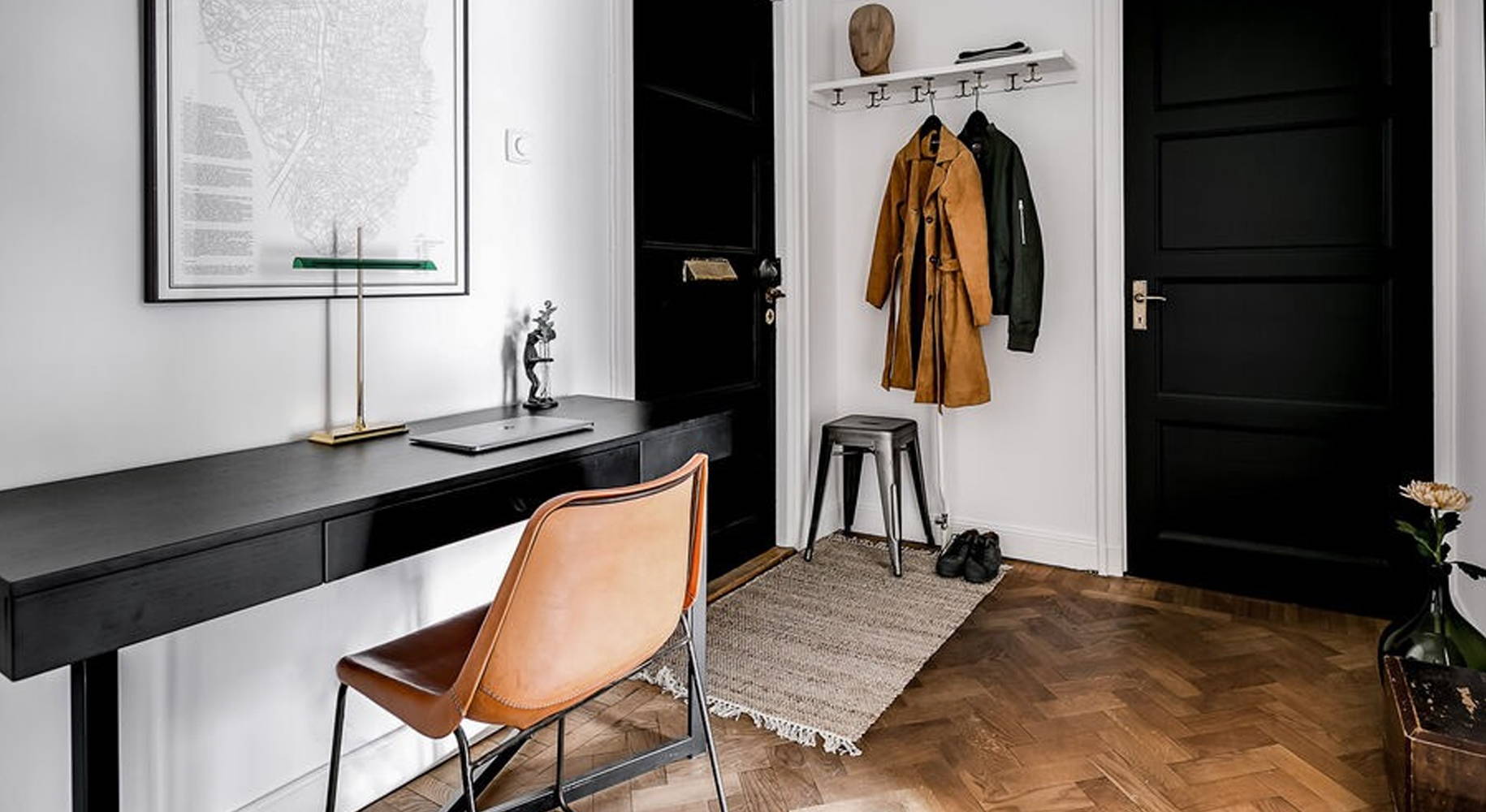 For the most part, leadership can be understood as the ability to take the decisions that no one else will. It requires a razor sharp mind. And nerves of steel. And while it’s estimated that such qualities reside in just 3% of the population, they were certainly present in Ron Gilad’s decision to update the classic Goldman lamp with new crispness and flair.

Untouched aesthetically ever since its 1909 debut, the bankers lamp, as it’s known, has become a staple of financial interiors across the globe. And yet its bulbous shade and baroque styling doesn’t really comport with the way such offices are now used. It can’t be dimmed, for one. And the incandescent bulbs are increasingly difficult to replace.

Gilad sought to change all that with the debut of Goldman in 2013. With its clean lines and LED source, it creates a truly powerful task lamp that can be turned up or down. It doesn’t occupy much desk space, either, a phenomenon that becomes increasingly important as we make way for more monitors and screens. Best still, with its glamorous brass base and green shade, it pays homage to the glamorous DNA for which the collection is best loved, establishing it as a true interior power play for the 21st century exec. 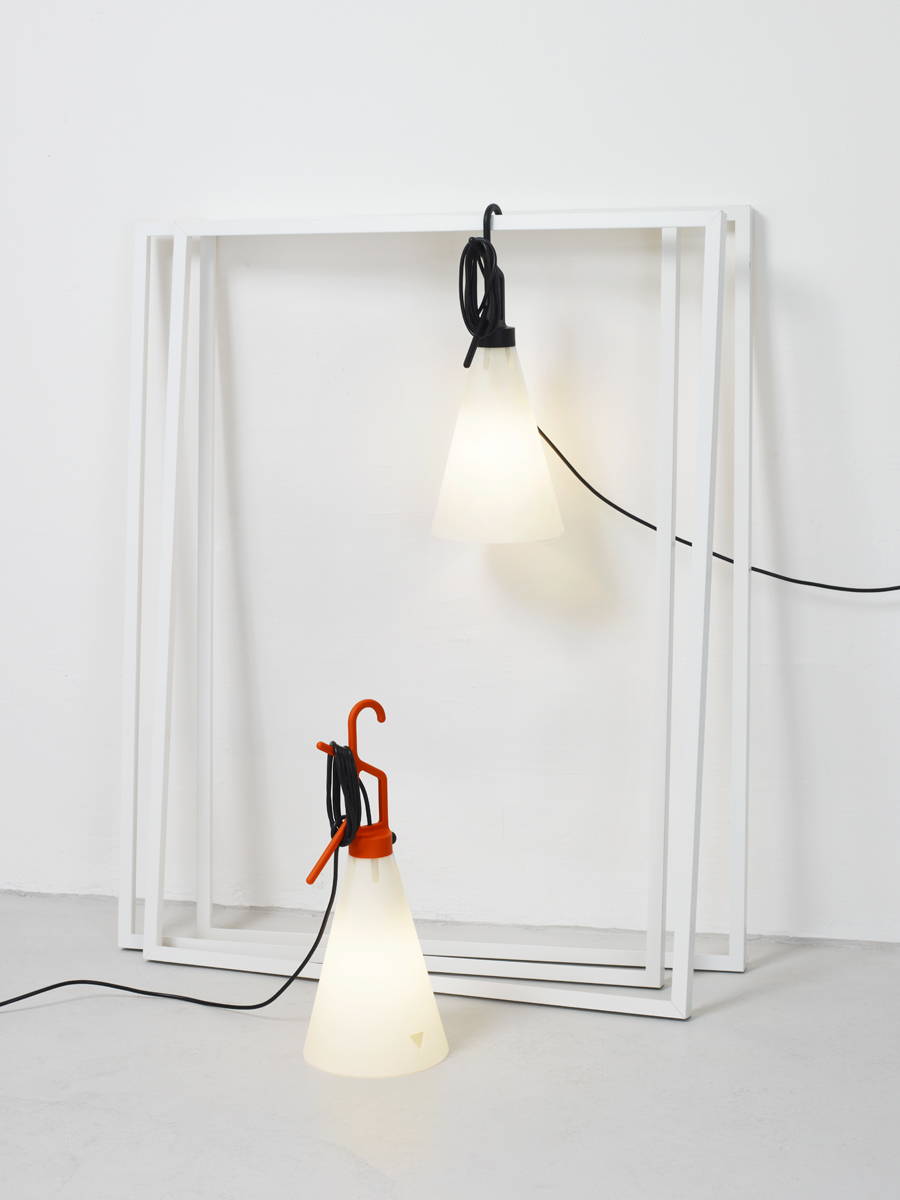 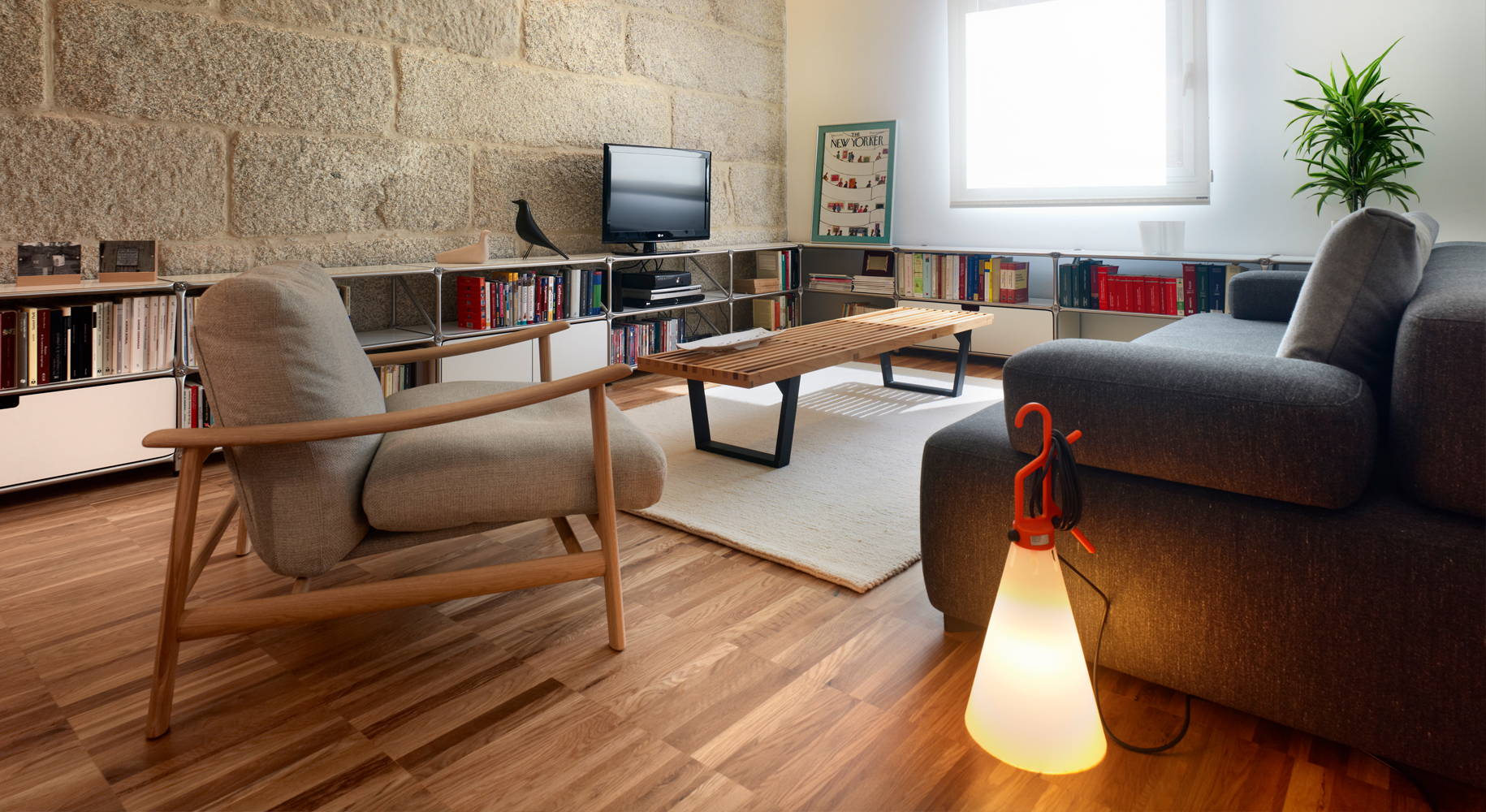 It’s out of this hardworking tradition that we find the May Day Lamp.

“I wanted a lamp that had no fixed destination,” says designer Konstantin Grcic. “It’s neither a pendant lamp above a table or a bedside lamp or a garage lamp. It’s none of that but all of it at the same time. It’s a very versatile lamp.”

Equipped with a handy hook and reams of cable, it’s a lamp that promises to work hard for your affections, allowing those outside of the usual 9-5 to think with their hands.

A Method to the Madness

The Shape of Simplicity | Shop Now 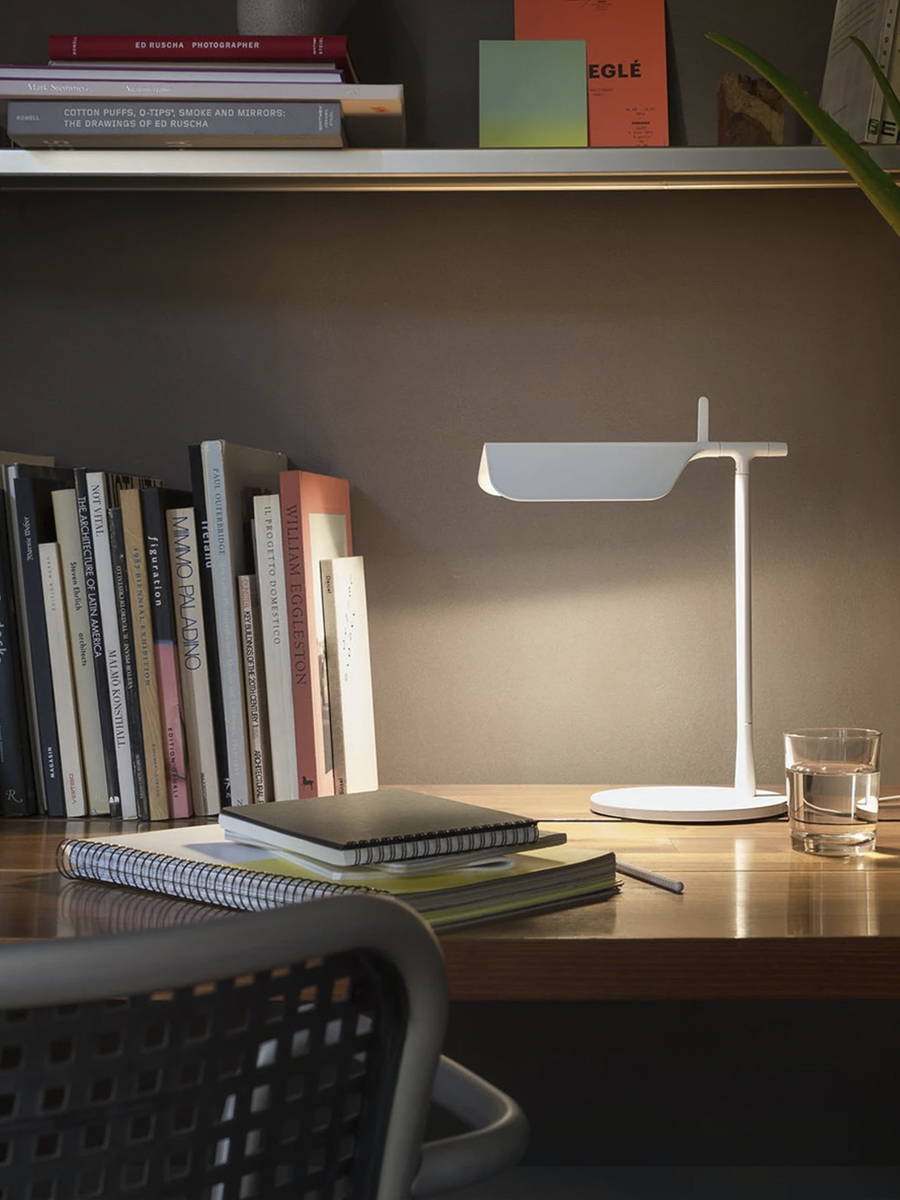 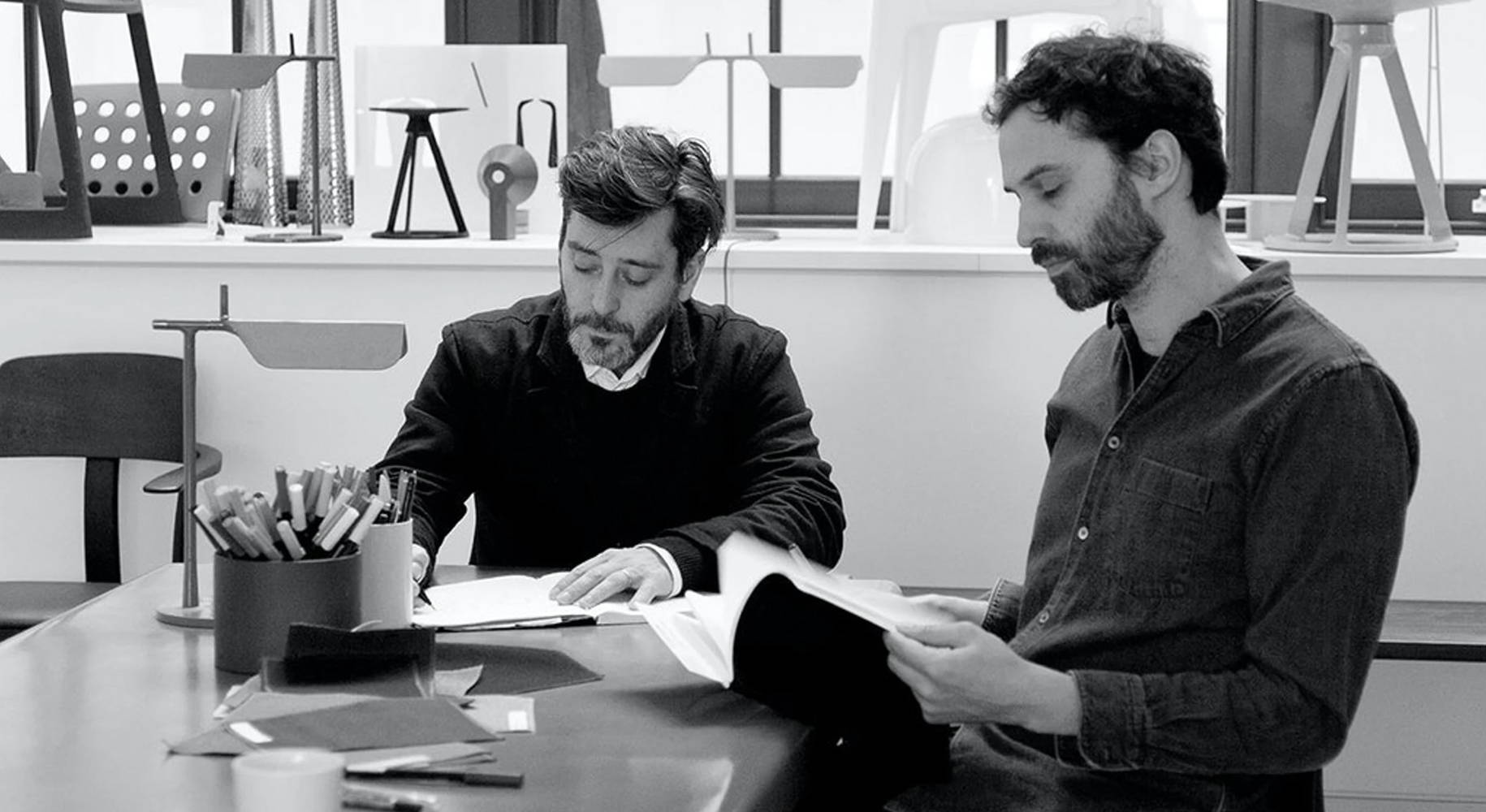 Of course, no roundup of modern wook tools would be complete without a nod to the procrastinator — a pleasure-seeking individual who does their best work under pressure (although usually in a state of low-level alarm). To help ground their chaotic way of working, they’ll need an uber-simple lighting solution — rather like the Tab Table Lamp by Flos.

It began as a folded piece of paper in Edward Barber & Jay Osgerby’s studio — a simple gesture elegantly draped across a lightbulb. In the years since it’s evolved into a real interior favourite. The elegant shade can move from 90 to 180 degrees, allowing you to switch focus between working and reading, while occupying minimal desk or floor space.

Intuitive and enduring, it acts as the eye of the storm in busy home offices. And can be customised in a variety of winning hues.

Get the job done with our edit of designer task lamps 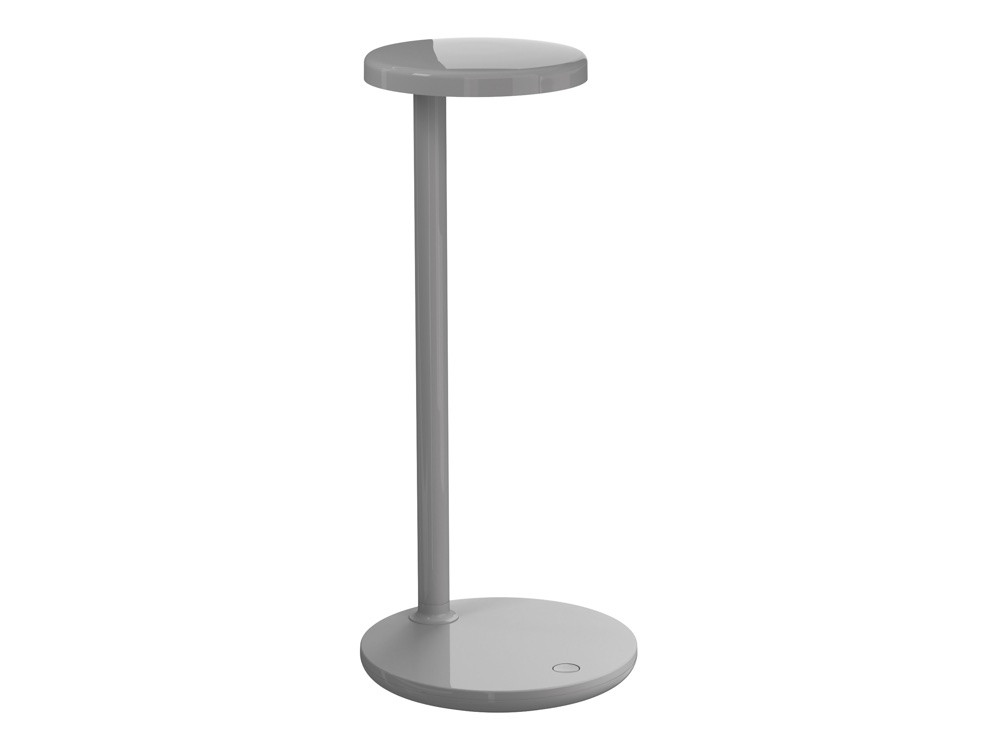 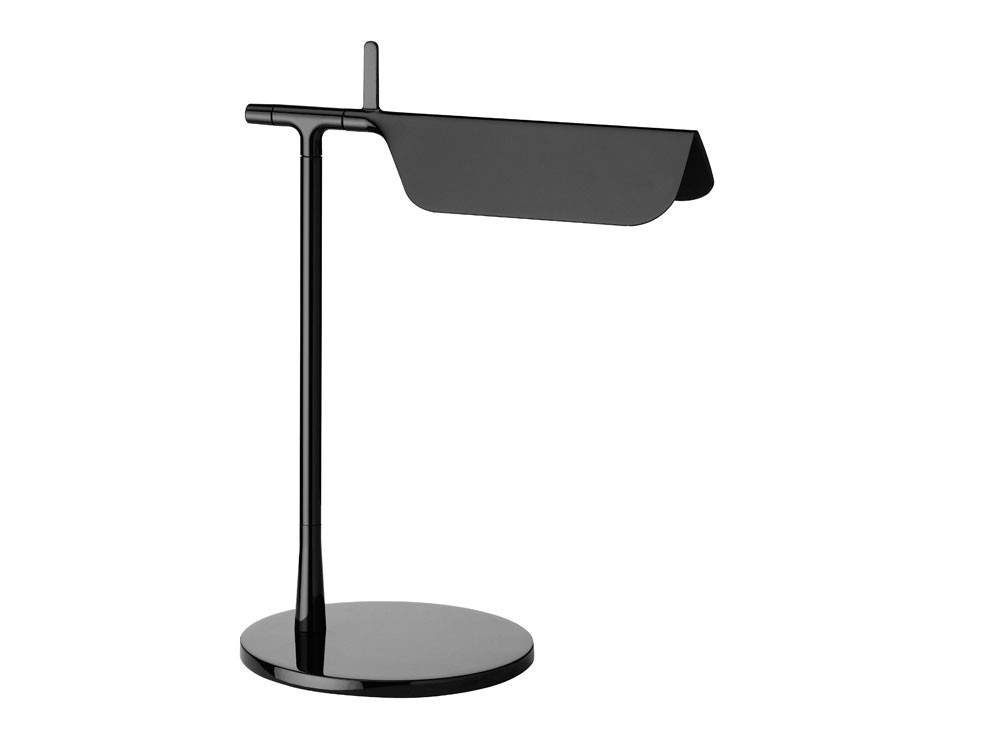 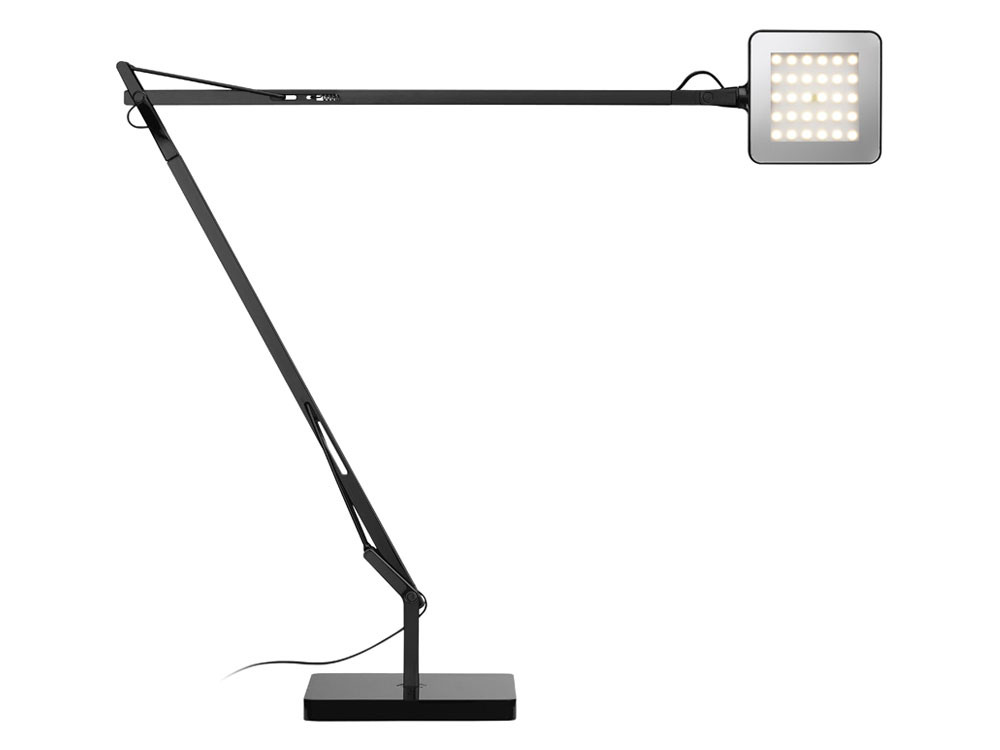 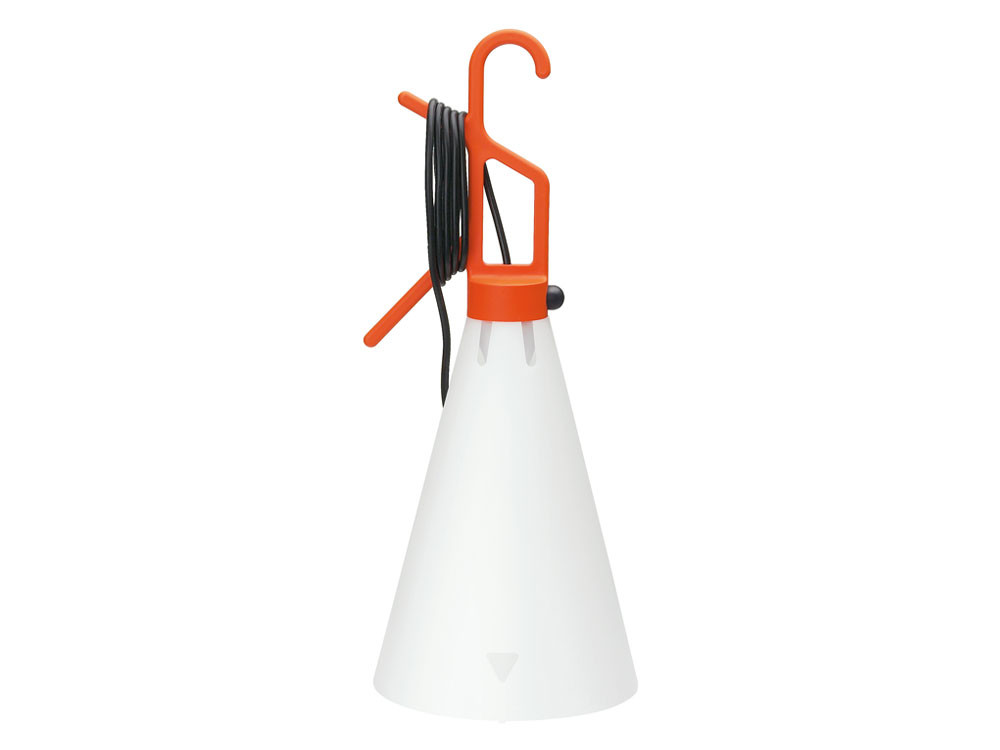 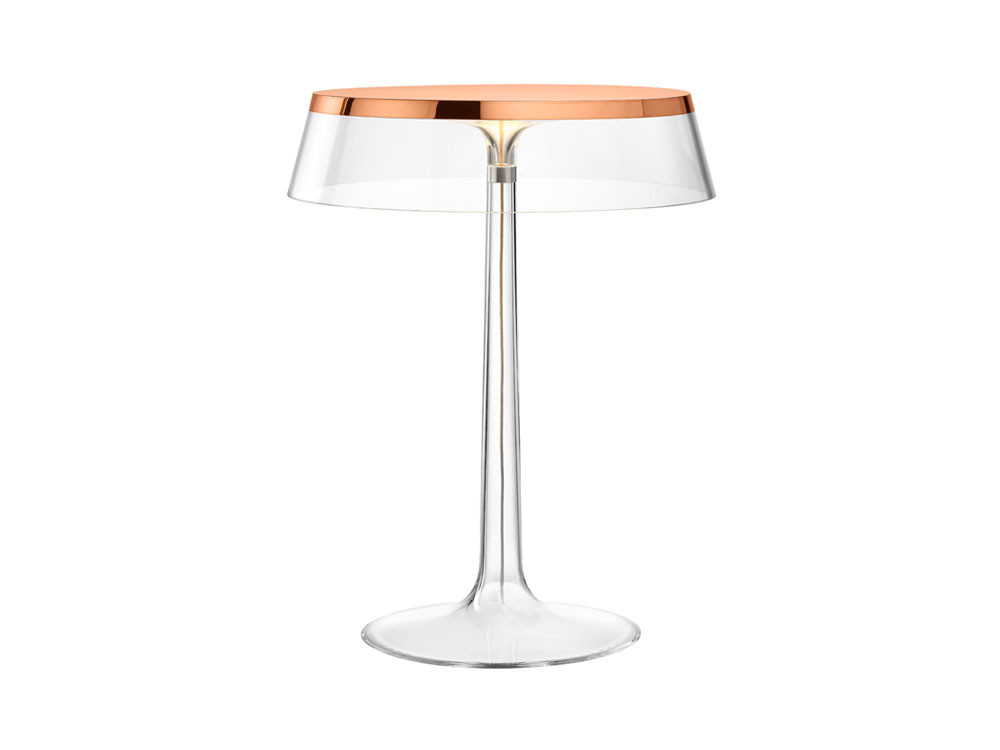 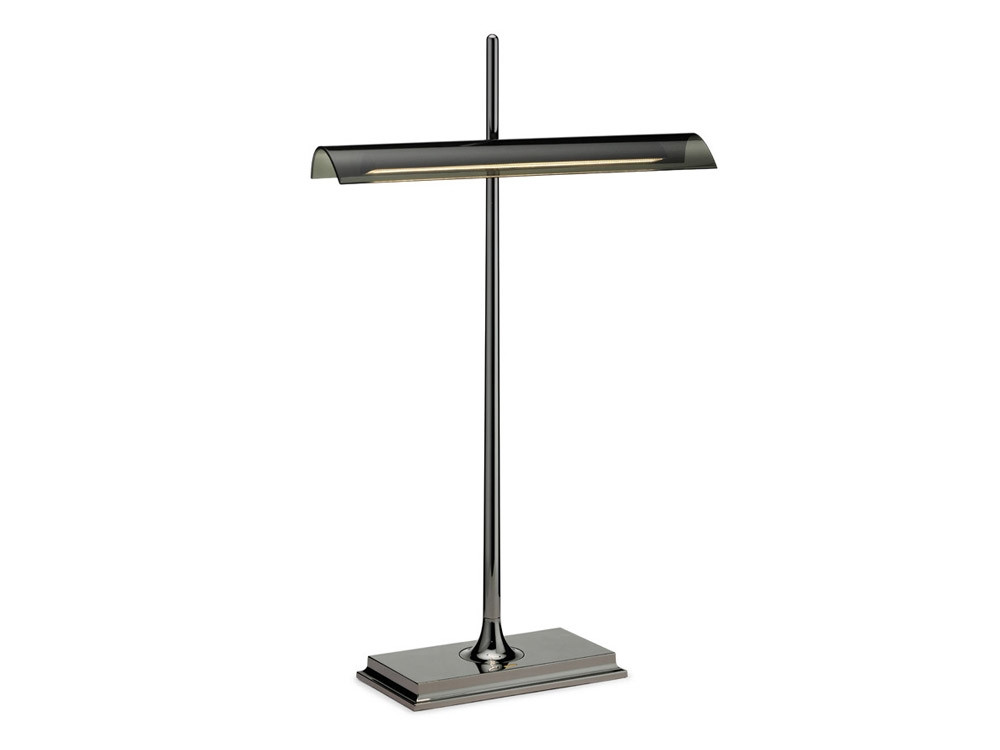