The lush shores of Lake Como are rumoured to be so beautiful that even the prospect of invading armies couldn’t disturb the peace of those who disembarked there. Unsurprisingly, it was where the Roman Emperors chose to spend their summers. And just about every member of the Italian nobility has followed suit since. Never ones to travel light, each generation could be trusted to bring along an entourage of artists, establishing Lake Como as the most culturally enticing spot on the continent. Among them, was one Ico Parisi.

Like all the best Renaissance men, he flitted between creative worlds. At times directing the cinematic scapes of films. At others, gleaming frescoes and avant-guard furniture. This restlessness meant that Parisi’s best designs were often produced in limited numbers, cropping up every now and then at auctions, only to be hammered away and quickly ushered back into hiding. Iconicity, however, is a hard flame to dim, and in 2021 the archives have been beautifully revisited by one of Parisi’s most important collaborators, Cassina.

“With the reissuing of Parisi’s works, Cassina is also revisiting its own history,” explains Barbara Lehman, Head Curator at Cassina.

As the company’s first ever Art Director, Parisi laid the foundations for modern Italian style, coauthoring designs that established drama as an essential emotion in every home.

“His furniture always has precise details, an unusual spatial presence and often a touch of tension,” Barbara continues.

“His furniture always has precise details, an unusual spatial presence and often a touch of tension.”

It’s a pretty apt description for the PA 1947 Console. Carved entirely by hand, there is a strange lightness to the design. From the side, the elegant joints appear flexed, “like a young foal ready to spring into action” as Parisi once noted.

This enviable lightness of form was something he learned from teacher and friend, Gio Ponti. And yet Parisi arguably took it further. It didn’t matter what the typology was. In the material contrasts and fantastical silhouettes, there was always a calculated degree of etherealness that made his designs seem as if they were about to take off.

In 1955, Parisi brought forth his pièce de résistance: the uber-masculine Olimpino Table. Underneath a sheet of smoked glass, diagonal lines intersect to create a game of solids and voids — a striking interior power play for contemporary dining rooms. Additional theatre is created by the arrow shaped feet, burying into the floor like brutalist ballerinas on point.

It’s styled here with the Cotone Dining Chairs by Ronan & Erwan Bouroullec. Although judging which came first will prove near impossible for your dinner guests, so modern are Olimpino’s flourishes.

Of course it wasn’t all power lines and sharp silhouettes. Parisi could also do softness, too. In the 875 Armchair, two curved legs support a timeless lounge chair, generous in size and yet still retaining the crucial elegance that underscores all Cassina styles.

“I like to think that when designing it, Parisi was paying homage to a Hollywood diva in a splendid Italian dress” gushes Roberta Lietti, one of the curators involved in creating the wider Ico Parisi archives.

It’s true that there was no shortage of glamour surrounding Parisi and the objects he created. In June of last year, one of the Como villas he designed went on the market for millions of dollars. The interiors were left intact, as timeless an asset as the sweeping views of the Italian Alps that protect Lake Como.

Shop the lost and found Ico Parisi collection at Chaplins... 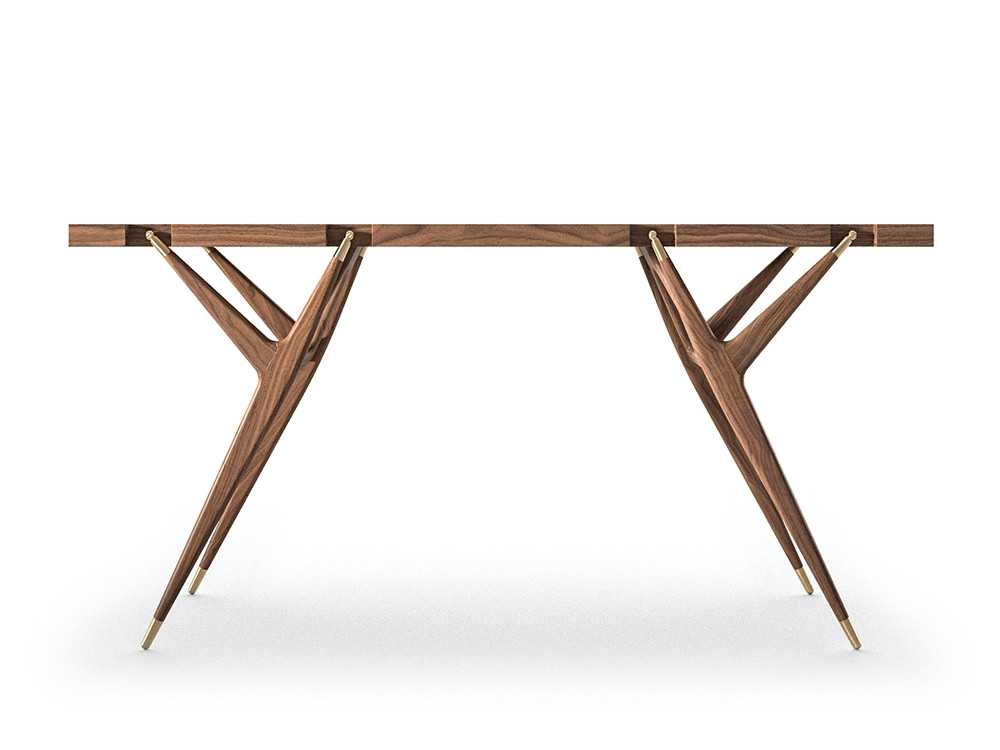 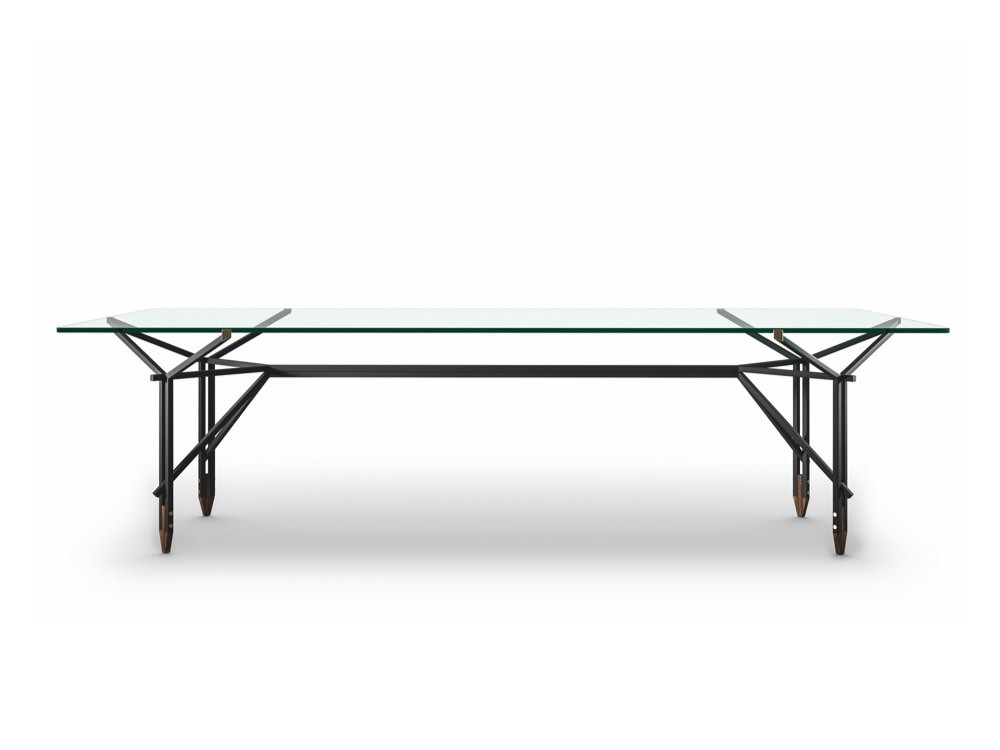 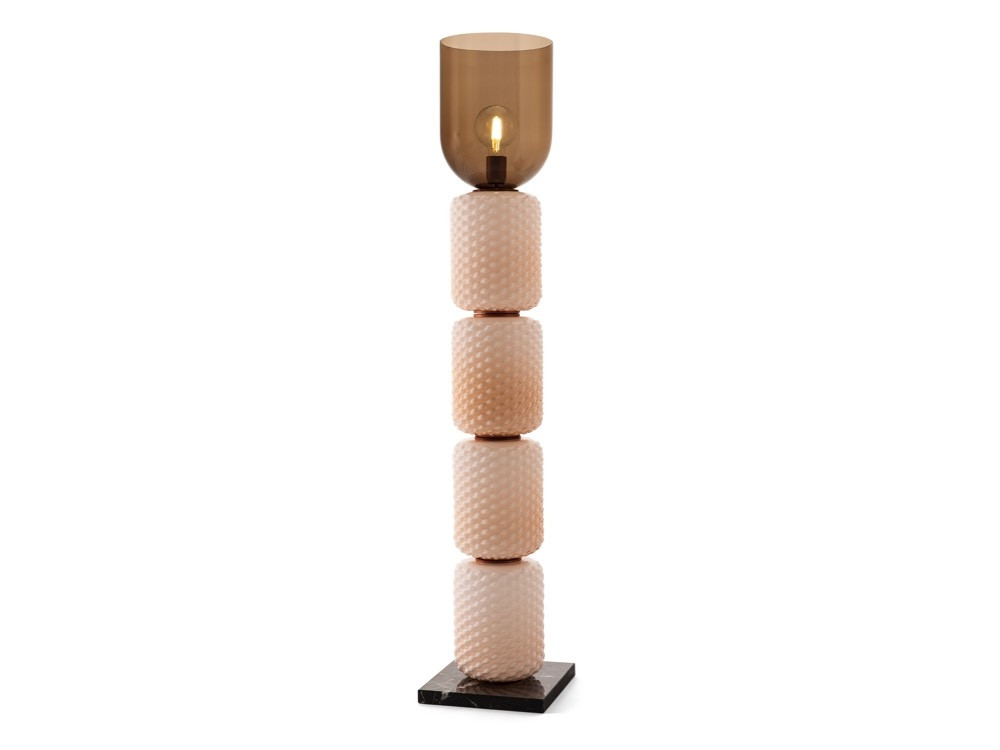 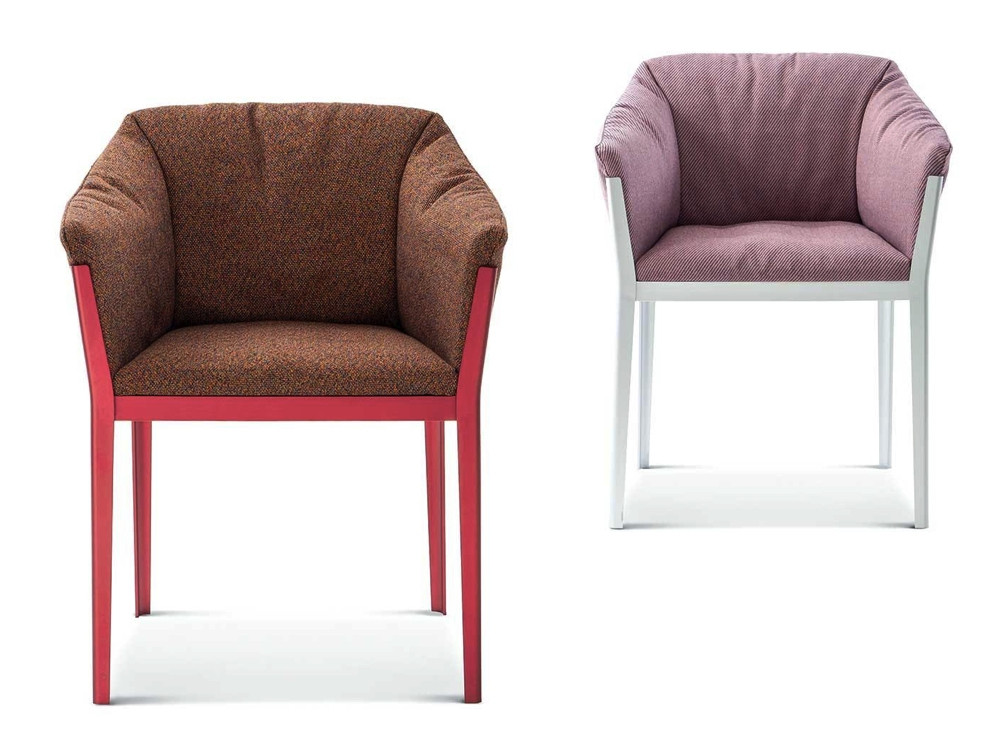 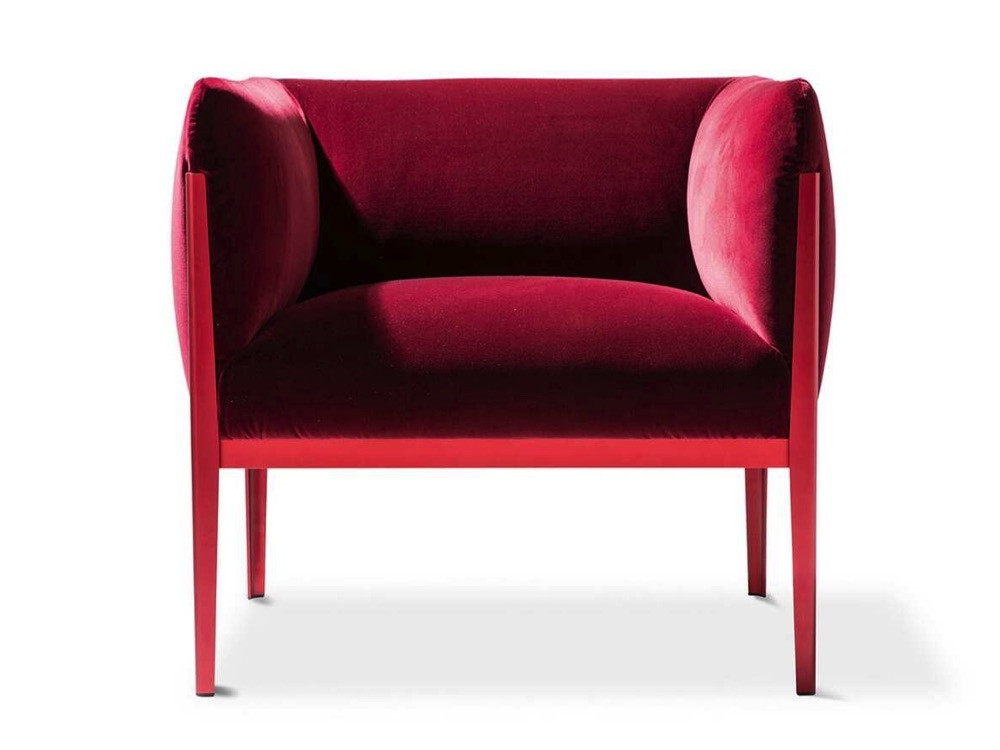